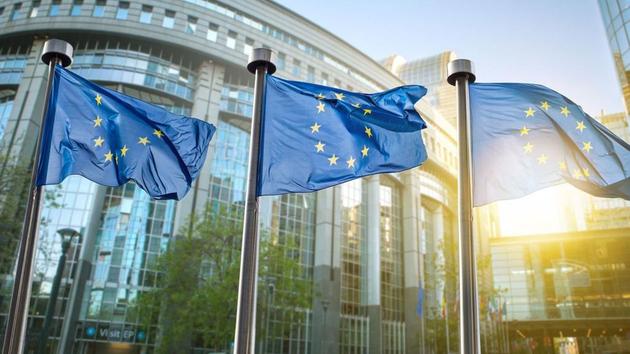 France, which is to receive nearly 40 billion euros in subsidies, should receive its first payment soon.

After Italy last week, which followed Portugal, Luxembourg, Belgium and Greece, it is Spain’s turn to receive its European “check”.

The Spanish government announced on Tuesday that it had received a payment of 9 billion euros. This payment corresponds to 13% of the 70 billion euros in subsidies that Madrid will receive from the European Union as part of the NextGenerationEU (NGEU) recovery plan, endowed with some 750 billion euros, approved by the heads of state. thirteen months ago and financed by an unprecedented common loan.

A second payment of 10 billion euros is planned “This year” and 80% of the planned payments will take place between 2021 and 2023, specifies the Spanish press release.

Like France, among others, the Spanish state has incurred part of the expenses provided for in its recovery plan approved by the European Commission before receiving the first payments. Madrid officially hopes to create 800,000 jobs in three years and earn 2 percentage points of GDP growth per year thanks to NGEU funds intended to modernize and green the European economies.

Read also :Brussels faced with the thorny issue of reimbursement of the recovery plan

Spain is the second beneficiary among the Twenty-Seven, behind Italy, in absolute terms. Rome must receive nearly 69 billion euros in the form of subsidies and more than 122 billion in the form of loans at very low rates, or nearly 200 billion euros.

France, which is due to receive nearly 40 billion euros in subsidies (it has not requested a loan from the European recovery plan), should receive its first payment soon, at a still undetermined date.