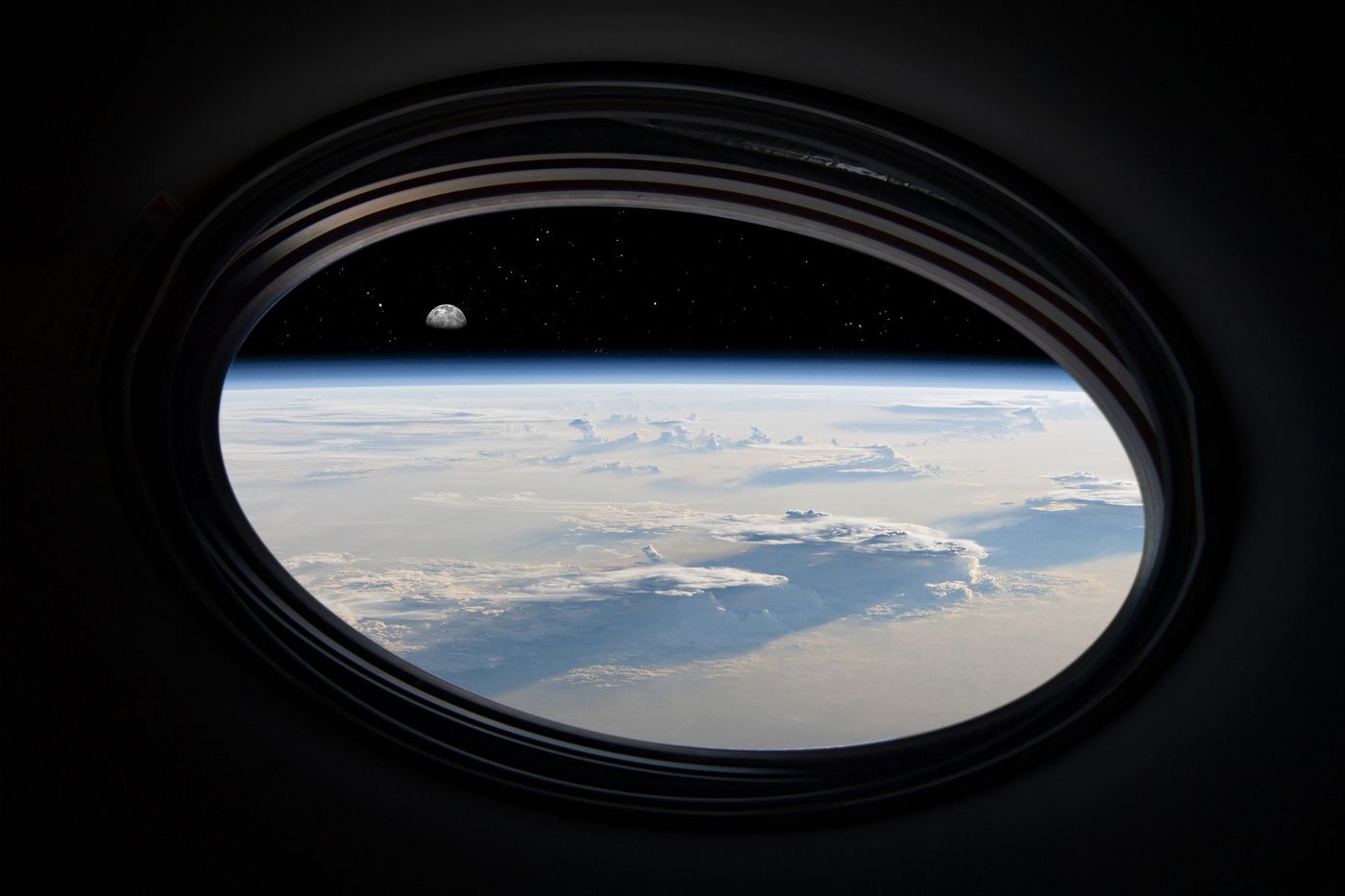 While space tourism has been criticized for its excessiveness and its ecological cost, a newcomer stands out for its respect for the environment. The Zephalto company has just opened reservations for its first stratospheric flights, scheduled for 2024. Six passengers, accompanied by two pilots, will rise to an altitude of 25 kilometers. It is less than the 100 kilometers that mark the frontier of space, and there will be no feeling of weightlessness. Nevertheless, this already makes it possible to appreciate the curvature of the Earth, and to perceive the darkness of space. This stratospheric flight will thus have a taste of space flight, in slower and more serene.

The ascent of the pressurized basket is ensured by a carrier balloon filled with helium. To descend, it will be useless to release this rare gas into the atmosphere because Zephalto has provided a fixed volume tank, which can be filled with outside air at will. This addition of compressed air ballasts the assembly. Solar panels, supported by lithium batteries, supply the compressors with electricity. Back on the ground, the air tank is emptied and everything is ready for a new trip. In short, this new form of tourism allowing people to get out of the lower atmosphere seems determined to limit their ecological footprint as much as possible.

Travel cost? “Just” €120,000. That’s a small thing for those who want to stand out. But this sum probably covers something other than the price of the meal prepared by starred chefs and the high-speed wi-fi promised by Zephalto… Such an expense hides, in addition to personnel costs, almost necessarily a consumption of energy and materials. . First, obviously, in the return to the starting point, on which the company remains discreet. Car, plane or helicopter, one can think that the means chosen will emit a good quantity of carbon dioxide.

Then, the ecological cost of manufacturing is to be amortized over several trips. Helium, reused from trip to trip, chosen because it is not dangerous unlike hydrogen, is a gas whose American national stocks will run out in a few years: it will therefore become more difficult and more expensive to get it. The manufacture of solar panels and lithium batteries is energy and material intensive. Admittedly, the direct emission of greenhouse gases is almost non-existent, but the overall ecological impact is not negligible.

A social and moral question

Zephalto’s efforts lose importance in the face of the growing sense of injustice, if we remember that people able to pay €120,000 for a seemingly virtuous hobby are already the most polluters. According to an Oxfam report, the richest 10% alone cause more than half of humanity’s carbon dioxide emissions. And in less than ten years, they will be emitting more than the level required to limit warming to 1.5°C. This, regardless of the efforts of the rest of the world’s population…

The essential question is therefore rather social and moral: why waste so much money, material and energy for a few hours of leisure? Zephalto touts the merits of the“overhang effect” what does this represent “transforming experience” contemplating the planet from a high altitude. Certainly. But rather than embarking on a new form of virtuous tourism, shouldn’t we give up on other forms of waste of energy and materials? Perhaps the best way to make this stratospheric experience truly eco-friendly is to give it up.