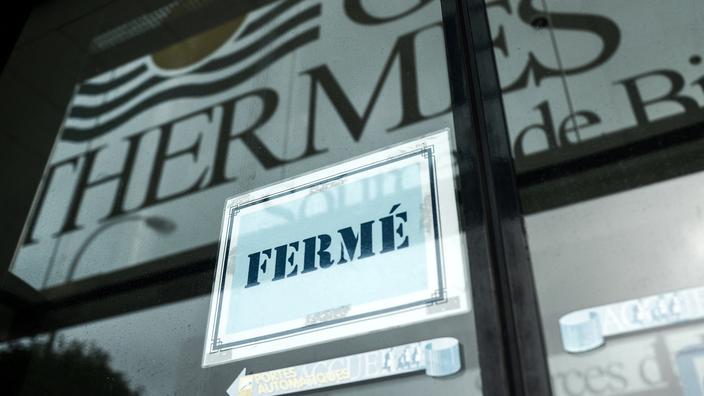 They have been deprived of their 580,000 curists since October 30. The lack of prospect of reopening worries professionals.

Usually frequented for medical or leisure purposes, the country’s 113 spas have been deprived of their 580,000 annual spa visitors since October 30 due to Covid-19. Despite the aid received by the State, the lack of prospect for a forthcoming reopening greatly worries professionals in the sector.

“The town is dying economically“

The year 2020 will have been particularly difficult for this sector which represents 10,000 direct jobs and 100,000 indirect jobs. According to the National Council of Thermal Establishments (CNETh), thermal establishments experienced a 67% drop in attendance, a loss of 110 million euros in revenue. The reasons for this closure escape some professionals in the sector, who warn about the importance of keeping the stations open.

“We are the only healthcare establishments that are not currently allowed to operate. This situation is completely unacceptable and intolerable, annoys Thierry Dubois, president of CNETh. You should know that 70% of cities with a spa have less than 5,000 inhabitants, and it is often the only private employer. So when the spa is closed, the town is dying economically“.

Jean-Yves Gouttebel, president of the departmental council of Puy-de-Dôme in charge of a mission on hydrotherapy in France.

When reopening after the first confinement, a health protocol validated by the Academy of Medicine had been put in place by the spas, with encouraging results. “During the 4 months that we have been operating, we have not had any Covid clusters in our establishments, only a few isolated very marginal cases», Explains Thierry Dubois. According to him, with the advance of vaccination, especially people aged 64 and over who represent his core clientele, the current risks in the event of reopening are much lower than last year.

Digestive or urinary disorders, rheumatology, cardio-arterial diseases, etc., if prescribed by a doctor, spa treatments can be covered at 65% by Life Insurance. Thus, stopping these cures allowed Social Security to save 200 million euros, according to Thierry Dubois. A figure confirmed by Jean-Yves Gouttebel, president of the departmental council of Puy-de-Dôme in charge of a mission on hydrotherapy in France, who specifies that “hydrotherapy costs 0.15% of the total health insurance charges“.

Currently, thermal spas are the only health establishments reimbursed by Health Insurance to be closed. However, they benefit from the solidarity fund for the year 2021 and until their reopening. Like the restaurant and hotel sectors, the State finances 70% of the fixed costs of establishments with more than 50 employees, and 90% for those with less than 50 employees.

“A good thing, but not enough“According to Thierry Dubois, who still hopes for a reopening as soon as possible. “When we are authorized to reopen, we know we will not be able to do it quickly. There must be bacteriological analyzes which take a period of 15 days, and remind tourists so that they can book their accommodation and their appointment with the doctor, which takes a period of 3 weeks or even 1 month.“. For the time being, no prospect of reopening the sector has been given in the deconfinement schedule presented on Thursday by Emmanuel Macron. 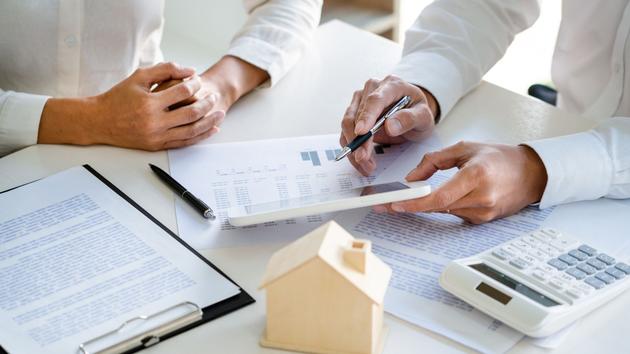