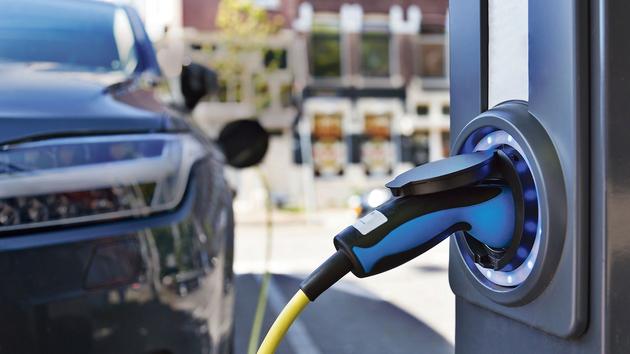 EXCLUSIVE – According to a study revealed by Le Figaro, the price difference will be closed in a few years.

Buying an electric car much more expensive than its gasoline twin because it is good for the climate, few French people are ready to make this sacrifice. The day when this price difference will have disappeared, the situation will change: the floodgates of a mass market for electric cars will be wide open in Europe. At the same time, this will help achieve the carbon neutrality objectives in 2050 set by Brussels for all of European industry.

However, this tipping point could happen much faster than expected, according to a study carried out by BloombergNEF for the NGO Transport & Environment (T&E) whose Le Figaro reveals the results exclusively. From 2025 to 2027, price parity between gasoline vehicles and battery vehicles will be reached on the Old Continent, according to analysts at BloombergNEF. And before 2030, electrics will even be cheaper. The study distinguishes the prices of four categories of vehicles: city cars, such as the Clio or the 208 (segment B), sedans