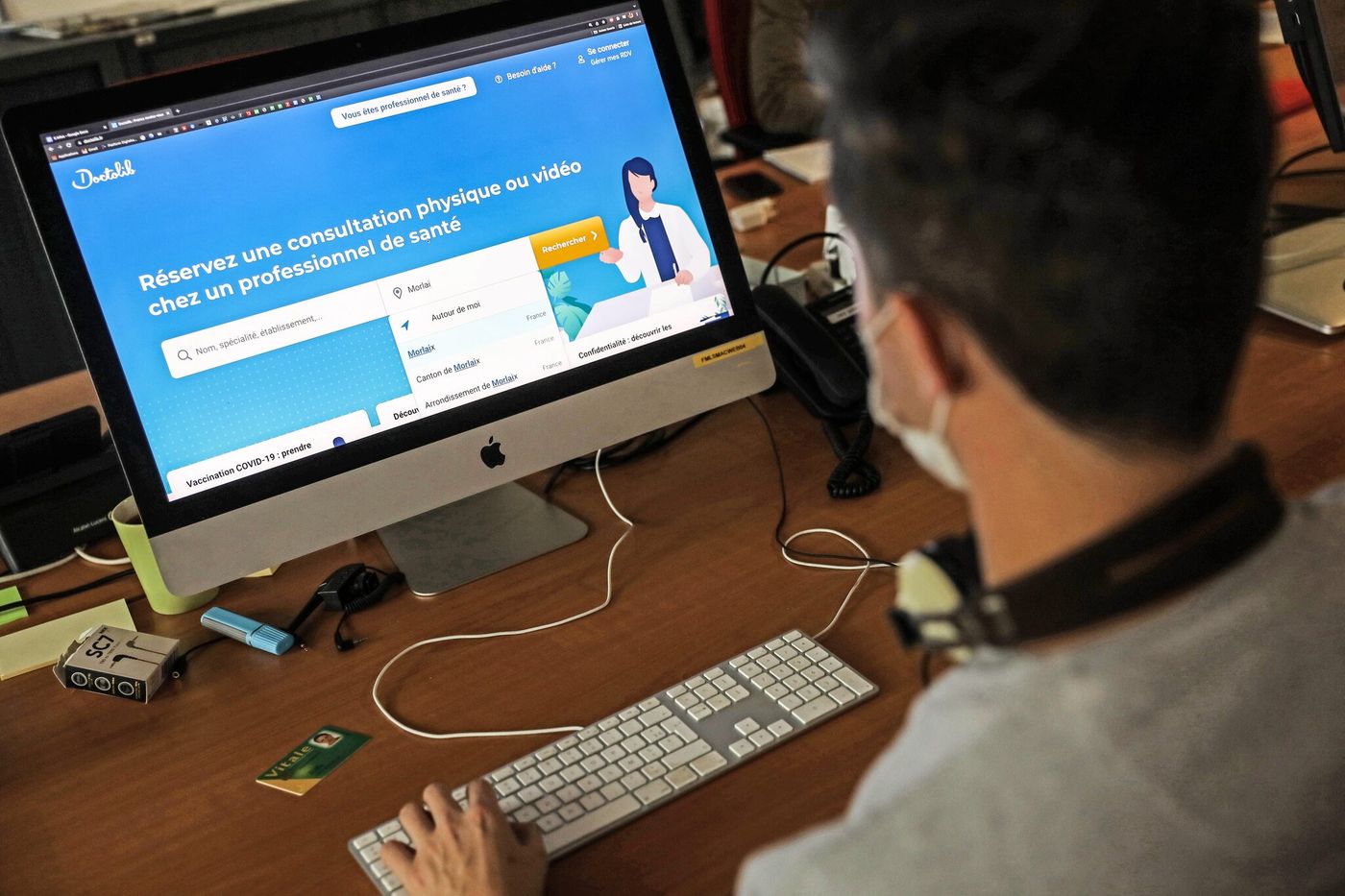 Big winter cleaning on Doctolib! Two months ago, after weeks of controversy around the excesses of naturopathy, the site decided to notify the unregulated nature of certain so-called “alternative” medicines. Healthy clarification which should prevent patients from mistaking the status of these practitioners who sometimes present the full panoply of a doctor, except for a diploma recognized by the State.

At the end of October, after consulting dozens of players in the sector, the platform finally decided to go further. From now on, naturopaths but also sophrologists, acupuncturists, hypnotists, chiropractors, phytotherapists… will no longer have the right of citizenship on the first platform for making medical appointments in France. Notified of the termination of their contracts, these 5,700 practitioners have six months “to find another solution”.

A decision widely welcomed by doctors, including François Braun himself, the reframing of Doctolib going in “the sense of greater clarity and readability of health information”, according to the Minister of Health. From forums in open letters, well-being professionals denounce a death sentence, the exclusion of the platform depriving them of both commercial and symbolic visibility.

For doctors, who have been warning for a long time about the risks associated with these therapies, science has won against the “quackery”. For advocates of unconventional medicine, the “scientism” got the better of the natural approach, which is increasingly popular with the French. Everyone will judge.

But in this case, one voice is sorely missing: that of the patients. Have you ever wondered why they place themselves more and more in the hands of these therapists? What are they looking for there, rightly or wrongly, that they cannot or no longer find with their doctor? At a time when access to care is becoming more complicated in France – public hospital in crisis, overwhelmed general practitioners – these “alternative” medicines are sometimes perceived as an alternative, even the last resort. Is this a good thing? Not always, especially when a patient’s state of health requires medical attention.

Is this always a bad thing? Perhaps not, especially if the patient is clear about what he can expect from this practitioner, a complementary approach that in no way replaces the expertise of a doctor. A “plus”, like supportive care for cancer patients, which does not treat but offers a little comfort.

Supervise these practices, or even ban them

Of course, the desire to protect patients from healers rampant in the wellness market is laudable. But if these disciplines turn out to be as dangerous as we are led to believe, then it is not up to a private company but to the health authorities to better supervise them, or even to ban them if they can cause harm.

The majority of these practitioners being, for the time being, still within the law, logic would dictate that the usefulness of the therapies they offer should be examined, based on the current state of knowledge. That would really go “in the direction of greater clarity”.