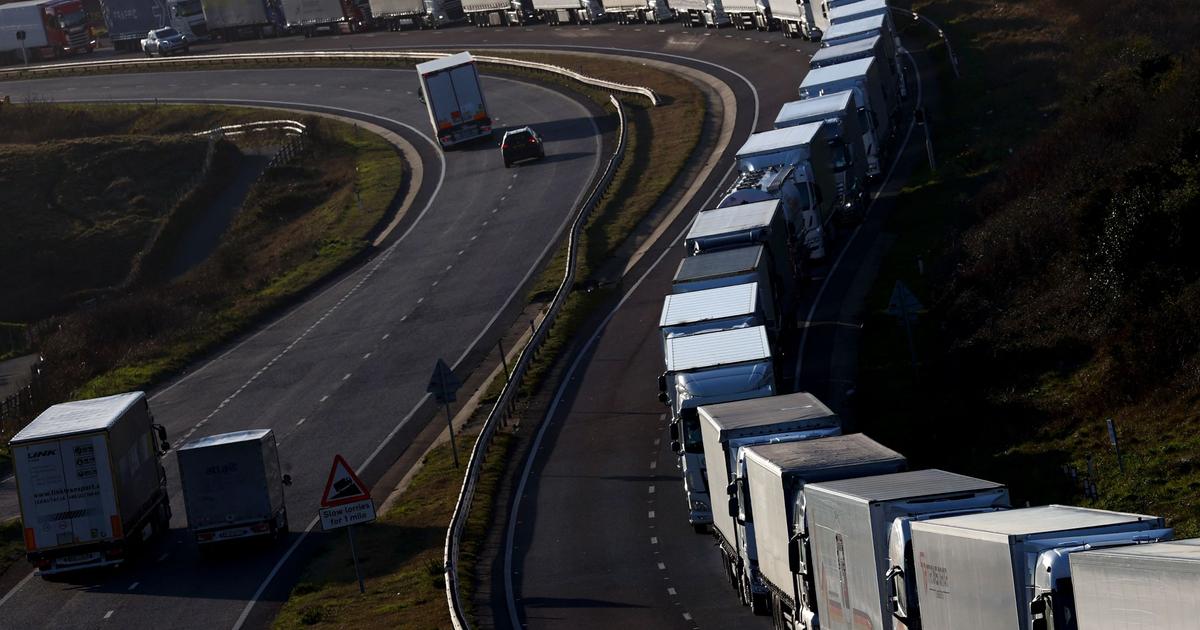 Snail operations are underway this Friday morning in Brittany to protest against rising fuel prices. Public works and agricultural professionals denounce the government’s lack of satisfactory response to soaring diesel prices. In the Côtes-d’Armor, these operations take place on the national road 12 around Saint-Brieuc and cause strong slowdowns, specified the prefecture of the Côtes-d’Armor. The Guingamp and Lamballe sector is also affected with traffic jams of several kilometers.

In Vern-sur-Seich, near Rennes, where an oil depot was blocked on Thursday, around thirty representatives of agricultural work companies gathered near the four-lane road linking Rennes to Angers. About 15 tractors started blocking a section of the road.

“Our action today is for the price of GNR (non-road diesel) which has increased in unacceptable proportions. Last year we paid it around 0.70 euro per liter, and now we are at 1.40, 1.50, that’s a big increase“, told AFPJoseph Cornu, agricultural contractor in Janzé (Ille-et-Vilaine) who has farmers as clients. “Our machines consume a lot of diesel and GNR. On tractors, we are at 35 liters per hour, on forage harvesters, we are at 1,000 liters per day. This gives us big price repercussions for our farmers, but they cannot pass on their prices because their selling prices are blocked“, he added, denouncing the announcement of a refund “by 15 cents on an increase of 80 cents to one euro per liter“.

In Morbihan, slowdowns are also underway on the Vannes side, announced Bison Futé, referring to “severe traffic jams“. “We have three filter convoys coming from Auray, Surzur and Ploërmel“, told AFP the prefecture of Morbihan.

In Finistère, around thirty agricultural machines, including many tractors with trailers, were carrying out a filtering dam on the outskirts of Brest, whose oil depot was unblocked Thursday noon by the police.

SEE ALSO – Rising fuel prices: who is the help of 15 cents from the “resilience plan” for?