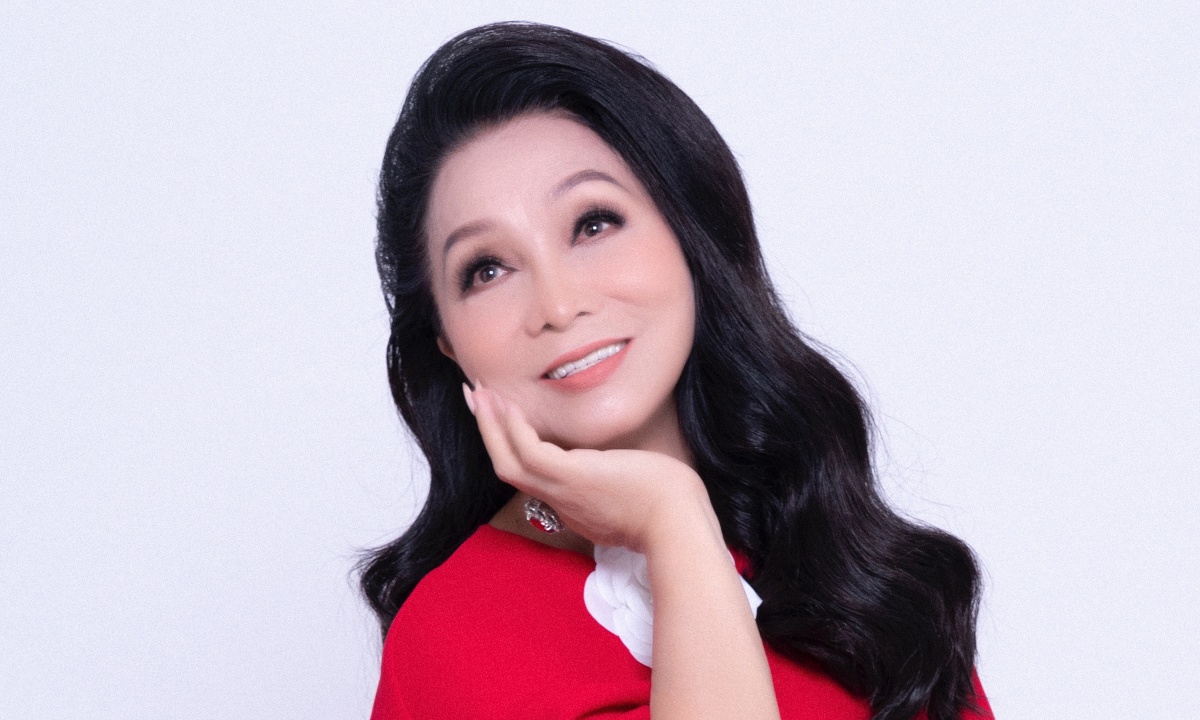 The reformed artist Bach Tuyet said that a positive lifestyle, love of life, less anger… helps her stay young and healthy at the age of 78.

Snow White is young and healthy at the age of 78

She was born in 1945, entered the profession at the age of 16, won the Thanh Tam Prize in 1963 and 1965. She was awarded the title “Cai luong chi bao” by the press at that time. Her famous plays include Dowager Queen Duong Van Nga (as the empress dowager), Ms. Luu’s life (as Ms. Luu), Great love song (played by Le Truong An), Luc Van Tien (transformed Kieu Nguyet Nga)…

At the age of 78, she maintains a daily routine of meditation, eating, and sleeping scientifically. Artists always stick to the musical life of young people to learn and find creative materials, bringing reformed art closer to younger audiences. In the past few years, Bach Tuyet has covered dozens of hits by young singers who are singing to Vong Co.

At 8 pm on January 16, VnExpress broadcasts the online cai luong show “Send a soulmate 2” with the participation of two artists Bach Tuyet and Dieu Hien on the eBox platform.

Show Send a soulmate Tickets are being sold at the gate, priced at VND 399,000. Readers who have purchased at least one other eBox from VnExpress get a discount of 199,000 VND. See details here.