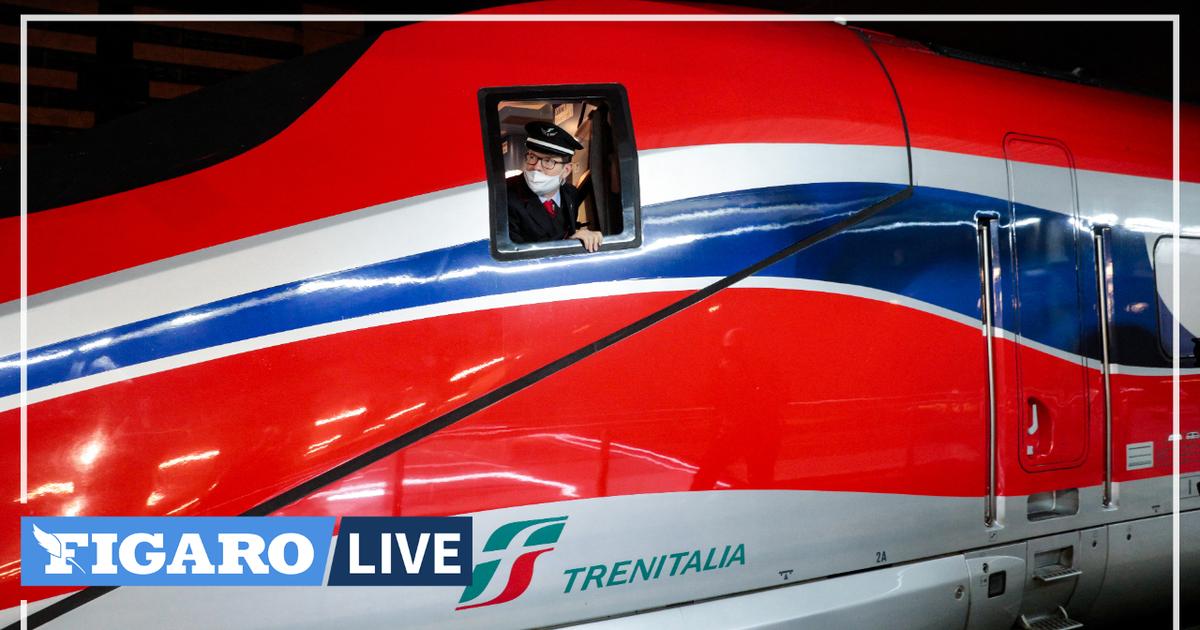 Four months after its launch, the Italian operator is adding a third round trip on the most profitable high-speed line in France on April 5, while continuing to serve Turin and Milan.

The Italian company Trenitalia, which connects Paris to Milan twice a day via Lyon since its launch on December 18, 2021, offers a third daily round trip between Paris and Lyon from this Tuesday April 5, and plans to add two. others on June 1. On this date, the Frecciarossa (Italian high-speed trains) will provide five daily round trips. By comparison, the SNCF currently provides 22 round trips per day between the two city centers (20 by TGV inOui and 2 by Ouigo).

Two rotations will continue as today from Gare de Lyon in Paris, to Chambéry, Modane, Turin and Milan-Centrale after a stop at Lyon-Part-Dieu, the three additional round trips making their terminus at Lyon- Perrache after the Part-Dieu service. And reciprocally. With these new frequencies, Trenitalia enriches the current rail offer with more than 4,600 additional seats per day on the most profitable high-speed line in France.

Read alsoParis-Lyon: we tested the difference between SNCF and Trenitalia

“The hourly amplitude of the frequencies, from 6:30 a.m. to 8 p.m., will make it possible to meet the requirements of all schedules and thus to make the round trip during the day“Said the company, which opened its reservations until October 3 on its website.

Trenitalia is the first operator to challenge the SNCF on the high-speed market in France since the opening of free access to this sector to competition in December 2020. The operator offers tickets from €23 between Paris and Lyon in Standard class (equivalent to 2nd class) and from €29 in Business class (equivalent to 1st class). The Frecciarossa also have an Executive class (similar to the business classes of airplanes), where the ticket is sold at a fixed price of 139 €. Call prices that necessarily change according to demand and the rate of train occupancy.

SEE ALSO – What future for the TGV? “The hyperloop will not be done for 50 or 100 years… if it is done”, explains François Delétraz