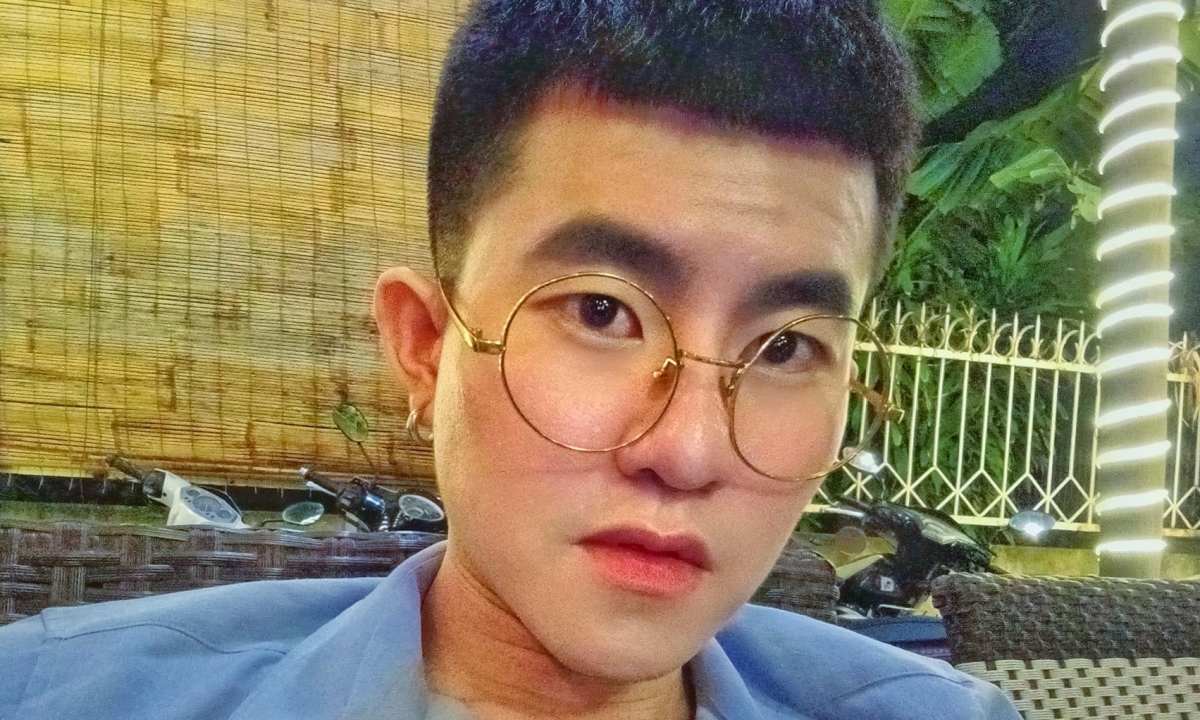 Pham Thi Anh Thu – Chi Thanh’s biological aunt – said that he died at 12:30 on December 18. In the last days of his life, he was demoralized and could not eat much. The family is preparing the aftermath, intends to send the singer’s ashes to the temple after cremation.

On November 18, his family took him to the hospital for re-examination, a quick test showed positive for Covid-19, then continued treatment at home until his death.

Friends and colleagues mourn when the singer passed away at the age of 25, leaving many unfinished dreams. Actor Trinh Tu Trung – a close senior of Chi Thanh – said that a few days ago, the two brothers were texting each other. The last word, Chi Thanh said: “Let’s go”.

Singer Thai Ngan – who competed in the same team with Chi Thanh in X-Factor 2014 – recalled the memories of both. He said that at that time, when he was new to the profession, he did not know anyone, only Chi Thanh was his friend, so he invited him to attend and exchange a fan meeting. In Thai Ngan’s eyes, Chi Thanh is a gentle and cute person.

The singer used to take the stage name Fame Chi Thanh, real name Pham Chi Thanh, born in 1996. At the age of 12, he lost his mother and father in 2014, only a few aunts and uncles are relatives. Many years ago, he moved to live separately in a boarding house in Binh Thanh district. Due to the epidemic, Chi Thanh did not have a show, life became difficult.

After six years of pursuing a singing career, Chi Thanh tried to stick to his profession, performed in tea rooms, small stages, and saved every penny to produce his own music. In August, he introduced the song demo Lose you 2. Not having his own songs to attract attention, Chi Thanh is known a lot through covers of skits I wish, Let me be a little closer to you, Rain girl…

In 2014, he joined X-Factor – Mystery Factor the first season, belongs to the team Ho Quynh Huong. He has a high tenor voice, wide range, is praised through the songs Bang Bang Boom Boom, England, I Know, Violin… In 2015, he participated in the competition Southern Star, won the championship.