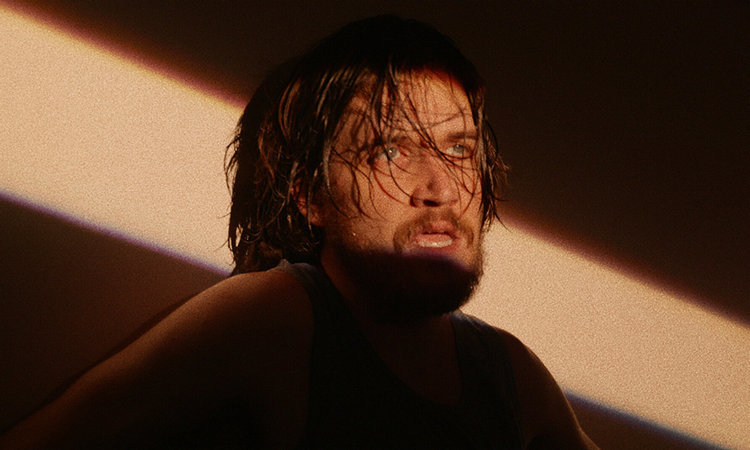 The stand-up comedy show “Inside” – about living alone during the pandemic, directed, starred and produced by Bo Burnham – won three 2021 Emmy Awards.

September 12th, EW reported that the show won the award for writing, music directing and directing for the Television Special category at the 73rd Creative Arts Emmy. In which, Bo Burnham surpassed Spike Lee to win in the category. director.

The entire production process was done by him alone at home during the pandemic, without an audience or a support person. The content includes a number of songs and Burnham’s autobiographical words about daily life during quarantine. He describes his declining mental health, talks about his personal feelings and thoughts, and his relationship with the audience. The show also integrates some other Burnham activities such as calling FaceTime, taking photos to post Instagram or play online games… On 253, he turned himself into a game character, then ordered “cry” continuously to relieve stress.

Shown on Netflix in May, the show received positive feedback from critics and audiences, scoring 9.2/10 out of 9.2 Rotten Tomatoes, 98/100 points on Metacritic and 8.7/10 points above IMDb. Most of the comments appreciated the work because it accurately depicts the feeling of social isolation, well integrated comedy, drama, documentary and theater genres. Critic Kristen Baldwin of EW commented the show as a lament of isolation in the digital age – one way Burnham is dealing with the pandemic.

The Creative Arts Emmys are an Emmy Award that recognizes technical contributions to American television programs. Awards are given to those behind the scenes such as editing, cinematography, music directing, production design, setting, costumes, etc. Cartoons, commercials, special programs or guest actors. also honored in the framework of the award. Creative Arts Emmys takes place for two days September 11-12, before the 73rd Emmy Awards ceremony is held on September 19.