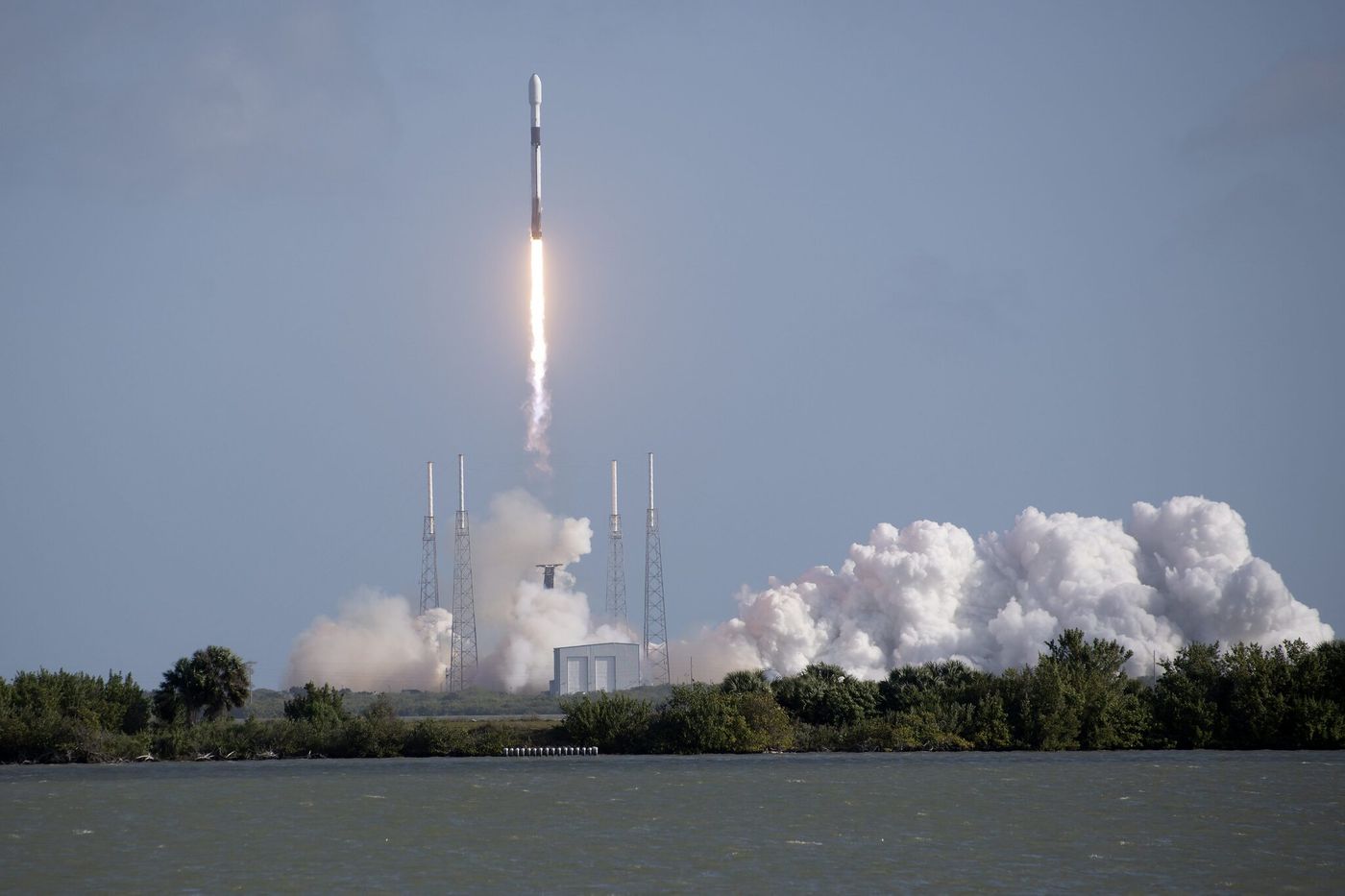 François Forget is an astrophysicist and specialist in space exploration at the CNRS.

Until then, space had been thought of in the service of men, for scientific purposes. But since the success of SpaceX, more and more companies are offering purely commercial services and projects. The explosion of these commercial activities is likely to pose technical problems, such as creating more debris or increasing light pollution – this is already the case with the Starlink project which hinders the work of astronomers.

Above all, this new conception of access to space is sometimes shocking. Some start-ups have raised the idea of ​​putting advertisements into orbit. We should also mention the case of space tourism, which appears to be a very polluting activity, reserved only for billionaires. We are taking the risk of introducing the most negative aspects of the capitalist world into space at the very moment when, on earth, we are increasingly concerned about climate change and our environment.

→ GRANDSTAND. Space tourism: “Let’s ask ourselves about our own excesses!” »

I am not against the advent of greater private sector involvement per se, since these companies also serve the scientific world, in particular by reducing the cost of satellites and launch pads. Simply, the commercial use of space raises the question of its regulation, which still has legal loopholes. Moreover, investment in the private sector must not be made to the detriment of public research. We are therefore concerned that the sums of the France 2030 investment plan are almost entirely allocated to the private sector.

“Space today is a challenge for economic competitiveness”

Thomas Fouquet is advisor in charge of innovation at Cnes and co-founder of TechTheMoon (1).

We absolutely must promote a French “new space” ecosystem, the involvement of the private sector in the space sector, because today it is an issue of economic competitiveness, sovereignty and strategic autonomy. In front of us, countries like China, the United States but also all the emerging countries have very big ambitions.

If France remains a very great power in the sector of the space industry, we have fallen behind in this private aspect, a delay that we are in the process of catching up. The challenge now is not to miss the next wave, namely everything that will be linked to the marketing of low orbit.

To be competitive, we must encourage public-private interactions. We need the commercial vision of these new players, from the digital world among others. They disrupt established paradigms and bring new working methods. Their vision is complementary to that of the National Center for Space Studies (Cnes) which, for its part, masters space technology from start to finish.

We must not forget either that, behind economic development, there are societal issues. Start-ups will, for example, use space data to monitor biodiversity on land or at sea. The new services that are emerging contribute to science and research, with an interest for society as a whole.