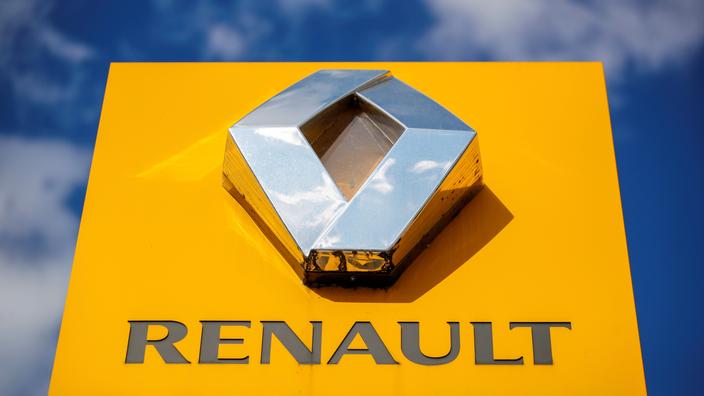 The group recorded a decrease of 22.3% compared to its third quarter 2020.

The Renault group now anticipates a loss of production “close to 500,000 vehicles over the year“Linked to the component crisis, the automotive group announced on Friday. 170,000 vehicles could not be produced in the third quarter, with many factories closed around the world for lack of components, especially semiconductors.

However, the French group confirmed its operating margin forecasts for the year, at 2.8% of turnover. The drop in turnover, limited to -13.4%, “confirms the positive impact of the Group’s commercial policy oriented towards better valuation of sales“, According to Renault.

“The actions taken to continue to lower costs and optimize the valuation of our production allow us to confirm our guidance for the year despite the deterioration in the availability of components in the third quarter and reduced visibility for the fourth quarter.», Declared the group’s chief financial officer, Clotilde Delbos.