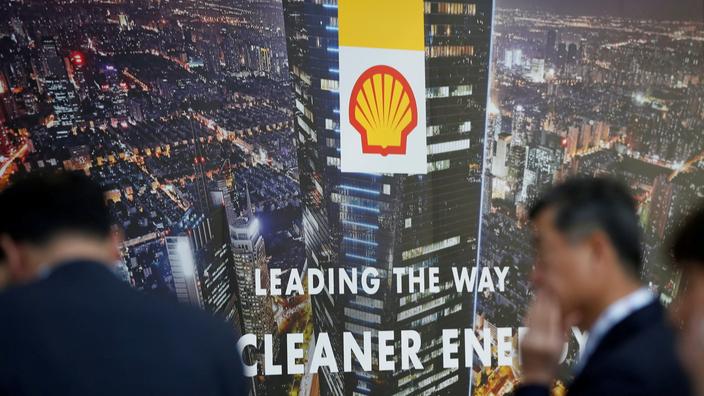 The largest energy company in Europe wants to simplify its structure and align its tax residence with the country in which it is registered, the United Kingdom, where it would also relocate its governing bodies.

The shareholders of the hydrocarbons giant Shell will vote on Friday, December 10 on the plan to transfer its headquarters from the Netherlands to the United Kingdom after a century and to withdraw Royal Dutch from the name of the group. The largest energy company in Europe wants to simplify its structure and align its tax residence with the country in which it is registered, the United Kingdom, where it would also relocate its governing bodies. The transfer, the announcement of which in November had the effect of a bomb, would also allow it to accelerate its transition to net zero emissions, assures the group.

The Dutch government’s abandonment of plans to end a dividend tax also weighed in the balance, admitted chairman of the board, Andrew Mackenzie. The group sparked outrage in the Netherlands, with The Hague saying “Unpleasantly surprised” of the announcement of the transfer. London is on the contrary delighted, welcoming a vote of confidence in the British economy after Brexit. The move will deprive the Netherlands of its largest company and “Royal Dutch” would also be removed from the name for the first time in 130 years, leaving only “Shell”.

The shareholders’ meeting is scheduled for 10 a.m. (9 a.m. GMT) in Rotterdam. They will vote on the group’s plan to transfer its tax residence and senior executives to London, including CEO Ben van Beurden. Due to the pandemic, shareholders were “Strongly” invited not to physically attend the meeting but to follow it online and vote remotely, a Shell spokesperson told AFP. They will be able to ask questions before the vote but there will be no presentation by the group leaders.

Royal Dutch Shell announced its transfer plan on November 15, saying the firm remained “Proud of its Anglo-Dutch heritage” and would keep its 8,500 employees in the Netherlands. Royal Dutch Shell was born in 1907 from the merger of Koninklijke Nederlandsche Petroleum Maatschappij and the British company Shell Transport and Trading.

Read alsoAnglo-Dutch Shell turns its back on the Netherlands

Shell’s departure will mean billions of euros in lost taxes for the Dutch state, according to local media. In return, The Hague could demand a “departure tax” estimated at around 400 million euros by Shell. The government even considered putting the removal of the dividend tax back on the table to convince Shell to stay, but could not muster enough support in parliament.