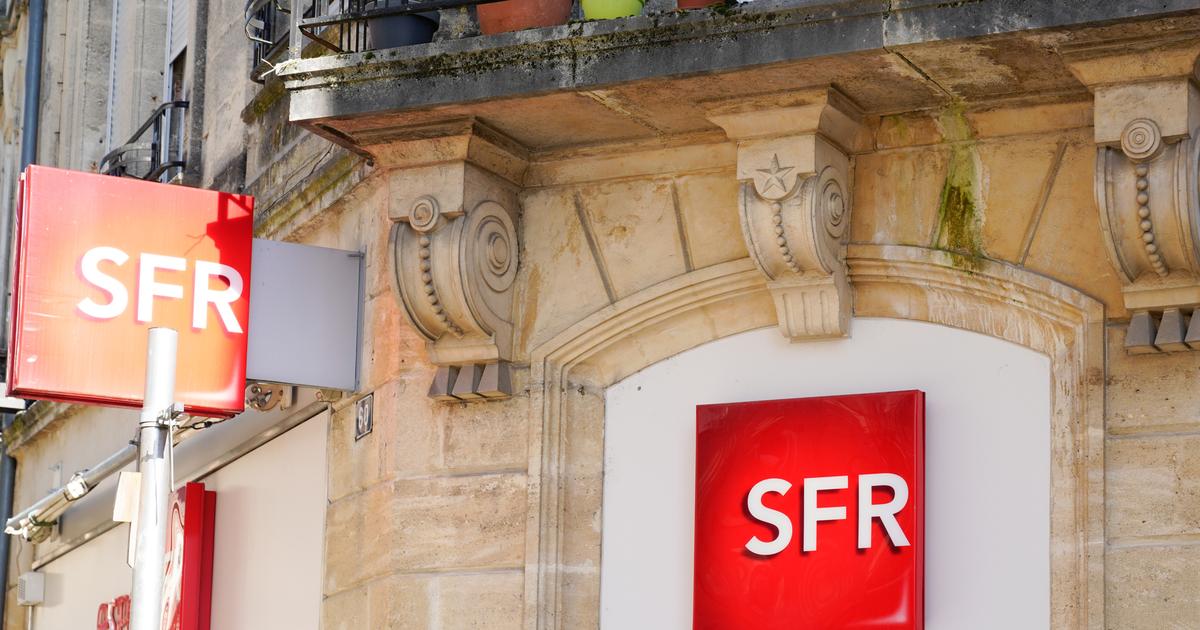 Orange and Free are the best rated, but consumers remain very critical of the quality of certain services, in particular the fiber connection.

For the first time, the telecoms regulator (Arcep) publishes at the same time the conclusions drawn from two indicators: the observatory of customer satisfaction and the annual report of “I alert Arcep”. The first reflects the feelings of the users, the typology of the problems encountered… and the conclusions are not very flattering for the operators.

Averages are misleading. Overall, customers are more satisfied with the services provided by operators. Orange and Free are well ahead of SFR and Bouygues Telecom, whether in fixed or mobile. SFR is also the only one of the four national operators whose overall satisfaction rating has not improved in mobile, over one year. “Some networks are much more accident-prone than others», gets carried away Laure de la Raudière, president of Arcep. The authority has opened an investigation targeting SFR and XPFibre, which deploys fiber on behalf of the operator.

In detail, the conclusions are unflattering. For fixed Internet, one out of two people has encountered problems with their operator over the last twelve months, in particular because of an unsatisfactory quality of service or difficulties linked to the fiber connection. “The pressure we put on operators will not let up until we see improvement“, insists Laure de la Raudière. It highlights network architecture problems, with areas where the installed network is already saturated, insufficient to meet the demand of the inhabitants.

In mobile, 30% of customers encountered difficulties, particularly related to billing. But consumers have little understanding of the operators’ customer services, while the latter are rather capable of solving the difficulties of subscribers.

With these indicators, resulting from observations and criticisms sent by consumers, the regulator hopes to help customers choose the telecom operator that best meets their expectations and offers the best quality of service in their region. The idea being to make available another criterion of choice than price: the quality of fixed and mobile services and customer relations with the feelings of users.

The “I alert Arcep” service received 38,000 requests, up 14% over one year. The first concern is related to the accessibility of the after-sales service – which would explain why customers use them little (41%). Next come reports related to the development of networks (23%): fiber, the shutdown of ADSL, etc. are all irritating subjects for subscribers. Reports relating to fixed Internet are almost eight times more numerous than for mobile, driven by dissatisfaction linked to the difficulties of connecting to fiber. All operators are concerned, Free being the operator who has raised the most alerts, ahead of SFR. The persistence of the problems over time further aggravates the situation of the subscribers most affected by these difficulties.

Arcep wants to use these indicators to adapt its regulation. Five themes are selected, starting with the quality of the fiber network up to the subscriber. The case of existing customers disconnected so that a new one can access the network is known. In Île-de-France and in the Rhône, the question of the quality of the infrastructures arises more particularly, with poorly laid, broken fibers… so many very worrying poor workmanship for cables supposed to have a lifespan of several decades.

Arcep nevertheless reminds that not all operators offer their services everywhere and that they are entitled to do so. Thus, before choosing an operator, it is necessary to check that he is present at his address, which can be done via the Arcep site.