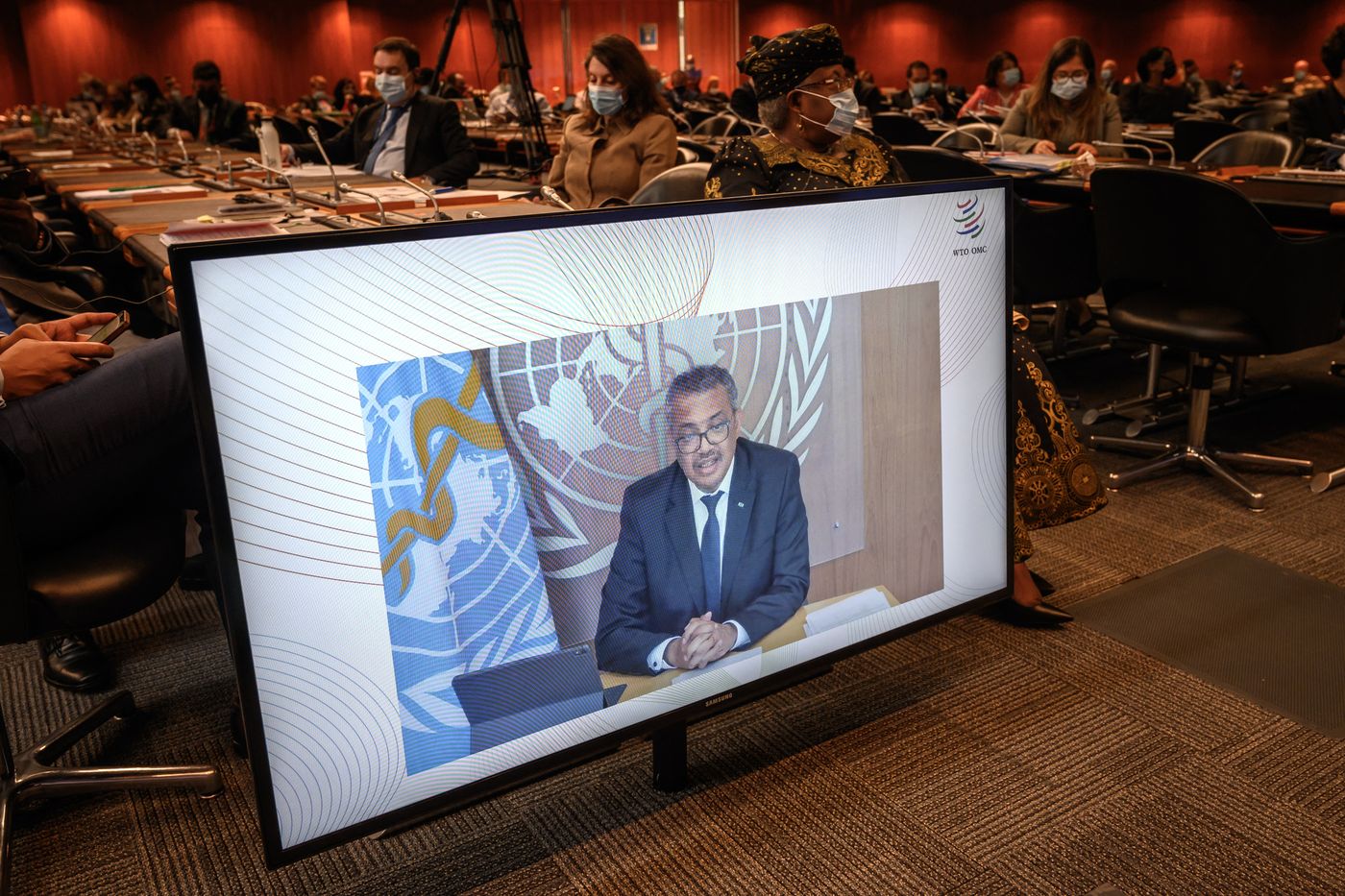 A ” total commitment So that it does not happen again. This is the demand that the main donor countries addressed to the WHO, Friday, October 1, three days after the revelations of an independent commission of inquiry into the sexual violence committed by employees of the world organization in the Republic. Democratic Republic of the Congo (DRC). It was during the 10e response to the Ebola epidemic, between 2018 and 2020.

“We will ensure that the commitments made by the WHO leadership will lead to greater accountability, more capacity for action and rapid change”, thus underlined the United States, the European Union, Canada, Australia, New Zealand, Norway and the United Kingdom, in a joint declaration.

This spectacular position follows a first, at the end of May, when some fifty WHO Member States denounced the slowness of the investigations and the lack of transparency in this matter. The case erupted in September 2020, thanks to the journalistic work of The New Humanitarian and the Reuters Foundation, forcing the head of the WHO, Tedros Adhanom Ghebreyesus, to set up, a month later, an independent commission of inquiry.

Nine rapes and dozens of cases of sexual exploitation

Its report, made public on September 28, in turn shed light on this affair. And reveal its full extent. 83 alleged perpetrators of sexual violence, including 21 WHO staff, locally hired or international members. Nine alleged rapes. Dozens of suspected cases of sexual exploitation in exchange for the promise of a job – a promise most often broken or only for a short time.

This commission, made up of specialized experts, carried out five field missions in eastern DRC and a total of 210 interviews. It also launched a call for witnesses, for people who have been victims or witnesses of sexual exploitation or abuse. The team also spoke with several suspected perpetrators that they were able to identify.

In total, she received the testimonies of 63 women, against only 12 men, aged 13 to 43, with an average age of around 20 years. ” Jolianne ”, The youngest of the victims, says for example to have been approached while she was selling phone cards at the side of the road then raped by a driver of the WHO, and to have had a child following this rape. ” Severine “, 43 years old in 2019, said to have been invited to the hotel by a WHO employee, to discuss a possible hiring, then raped.

For some alleged victims, working for the WHO represented ” a unique opportunity in a region where professional opportunities, especially for women, are extremely rare », Specifies the report. This is for example the story of ” Lina Who says he resisted for two months the advances of an administrator in exchange for a position, and finally gave in to his advances when his other job ended, to support himself and his four children.

No report despite a first alert in May 2019

Human dramas born out of “Structural failures” and of “Individual negligence”, denounces the report, which led to “The perception of impunity of the staff of the institution on the part of the alleged victims”, and to “A total lack of reporting of cases” at the institutional level.Hence, continues the commission of inquiry, “The scale of incidents of sexual exploitation and abuse during the response to the 10e Ebola outbreak, anything that contributed to increasing the vulnerability of the “alleged victims”, who did not receive the necessary help and assistance required by such degrading experiences “.

A lack of reaction all the more guilty as the report reveals an email, dated May 2, 2019, from human resources and stating that ” Allegations have been made that fall within the definition of sexual exploitation and abuse among some staff involved in the Ebola response in DRC, North Kivu. A first report remained unanswered.

During a press briefing on September 28, Dr Tedros, who is running for a second term in 2022, expressed regret. “The first thing I want to say to victims and survivors is that I am sorry. I’m sorry, sorry for what was forced on you by people who were employed by WHO to serve and protect you ”, he said, promising “Severe consequences” to those responsible. Without considering resigning.

As soon as the report was published, the world organization terminated the contracts of four alleged perpetrators it still employed. The others, who had short-term contracts, “ will be banned from all future jobs », Said Doctor Tedros. In addition, he said, the WHO will convey rape allegations to national authorities in the DRC, as well as in the countries of origin of the alleged perpetrators. Two senior officials were placed on administrative leave.

“We are taking measures to ensure that other people who may be involved are temporarily relieved of any decision-making role”, added the head of the WHO, indicating that an external body will be responsible for identifying individual shortcomings within his organization.

“Horrified” by the findings of the report, the main founding countries of the WHO are demanding an investigation to determine how it is possible that these acts were not reported “Neither to WHO management nor to member countries”. And intend to follow the file closely. “We will work directly with the WHO on specific steps the WHO needs to take to ensure zero tolerance for sexual exploitation and abuse and to put victims at the heart of its concerns when responding to this type of abuse.” accusations “, underlines the joint declaration.

In its recommendations, the independent commission recommended, among other things, to allocate a substantial budget and qualified personnel to ensure the prevention and fight against sexual exploitation and abuse. Integrate in the future, in any emergency management team in the field, a specialist in these matters. Or to impose disciplinary sanctions on those who fail to report incidents that may fall into this category.

And she warned: the list drawn up, both victims and presumed perpetrators, is undoubtedly not exhaustive. To date, she said, she ” continues to receive information on allegations of sexual exploitation and abuse during the 10e response to the earEbola demise “.