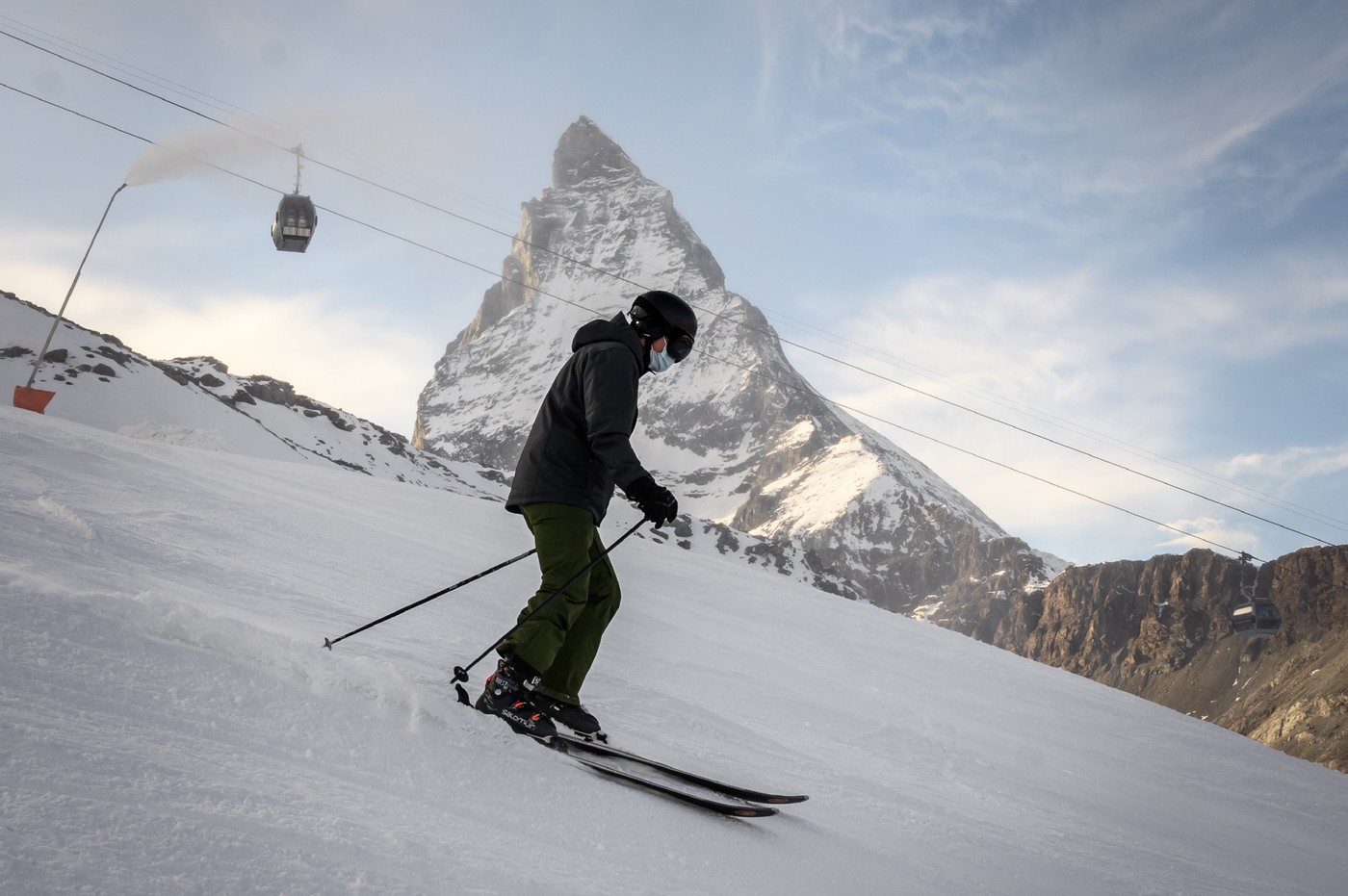 For “Prevent the French from getting contaminated in the stations” ski resorts from neighboring countries such as Switzerland or Spain, which keep their ski resorts open, “We are going to establish a quarantine”, the Prime Minister said on BFMTV / RMC, with ” random border checks’.

The prefects of neighboring departments “Could order a seven-day isolation” for French people returning from a Swiss or Spanish ski resort. “The conclusion to be drawn is that I am not going to Switzerland” to ski, added Jean Castex. According to Matignon, “Cross-border workers” will obviously not be affected.

Isolation, permitted by the legal framework of the state of health emergency, could be “At home or in a place of accommodation”, says the same source. And this obligation to self-isolate will also prevail for foreigners coming from the targeted areas (in Switzerland, Spain but also Austria) whose precise definition has not yet been decided.

→ COVID-19. Vaccination for the general public, nursing homes, deconfinement in Ireland… The recap of 1er December

Likewise, the government is considering asking travelers to show negative tests at arriving airports. All these modalities will be specified in a decree expected in the coming days, explains Matignon.

Emmanuel Macron had announced Tuesday 1er December that he was planning to take “Restrictive and dissuasive measures” to prevent the French from going abroad to ski, especially in Switzerland, at Christmas, while the ski lifts will be closed in France.

Critics on the right

Jean Castex clarified that he would have preferred “European harmonization” on the question of the opening of ski resorts, but that if France, Italy and Germany are “Aligned” on a closure, “The Spaniards and the Swiss to this day do not orient themselves towards these decisions”.

“It is their right but I will continue to protect my fellow citizens by preventing them from going to be infected”, he insisted, adding that it was also a question of restoring “A principle of fairness vis-à-vis the managers of French ski resorts”.

This measure aroused the exasperation of some on the right. “As a member of a constituency on the border with Switzerland, I know that border police have many other concerns, such as organized crime and organized crime! “, said LR deputy for Haute-Savoie, Virginie Duby-Muller.

“This power has gone mad! The French have the right to take the crowded metro, but not to go on a chairlift in Switzerland in the fresh air ”, said Nicolas Dupont-Aignan, the president of Debout la France, for whom the measure is “Inapplicable and delusional”.