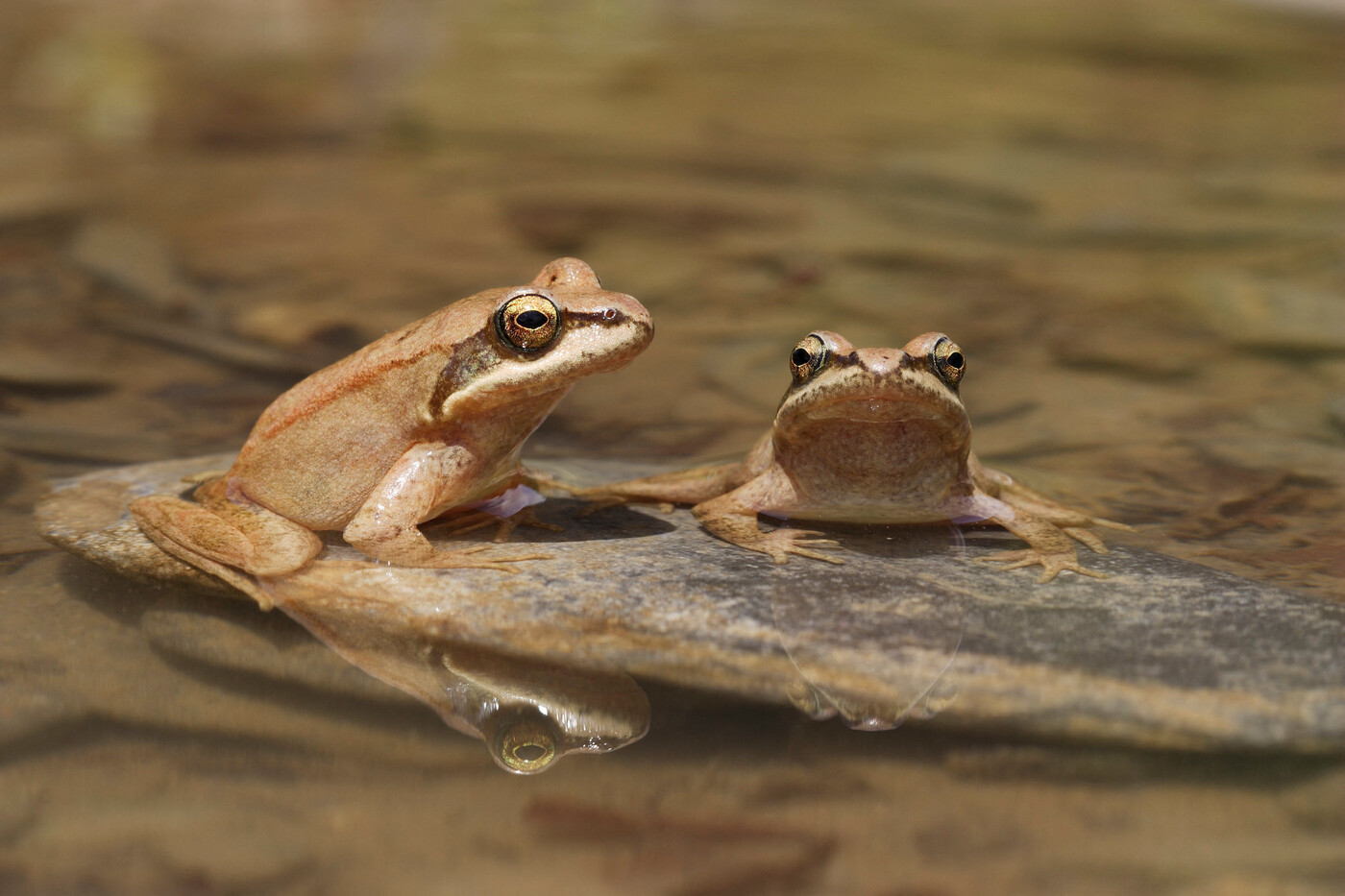 Understand in order to act. This could be the credo of the Sentinelles du climat scientific program, set up in 2016 to assess the effects of climate change on biodiversity in Aquitaine, then in New Aquitaine. “There is of course a great deal of research on the subject, but the originality of the project lies in its regional scale, and in the association between naturalists working in the field and research laboratories”, explains Fanny Mallard, who coordinates the program within the Cistude Nature association.

→ REPORT. Disappearance of the viviparous lizard: how an animal species goes extinct

With an annual budget of 700,000 € per year – financed by European funds but also the region and the departments of Gironde and Pyrénées-Atlantiques – Les Sentinelles du climat brings together many partners, such as the Center for Biological Studies de Chizé (CNRS), the conservatory of natural spaces of Nouvelle-Aquitaine and several universities. Its scientific committee is chaired by climatologist Hervé Le Treut.

To obtain reliable indicators, the program selected around twenty local animal and plant species, living in different environments: the viviparous lizard, the peliad viper or the Iberian tree frog in wetlands; some plants and the ocellated lizard in the dunes; butterflies, orthoptera or the Pyrenean frog in the mountains. Their common feature is to be subservient to these environments – therefore not to escape when the climatic conditions change -, we can therefore understand how these species adapt or not, and in this case, risk extinction.

If it is still too early to draw definitive conclusions – at least ten years of hindsight – Fanny Mallard says she is struck by ” speed “ changes observed and the significance of the impacts, year after year. “The effects of global warming are already there, hence the importance of our monitoring and of understanding what is happening. “

“The diversity of butterflies is collapsing”

From field data “Protocolized”, making it possible to identify the presence of species, but also morphological and genetic data, the program carries out models according to three scenarios of warming of the IPCC (1). “Some species are in danger of becoming extinct. For example, we see the diversity of butterflies collapsing by 2100 ”, the coordinator laments.

→ MAINTENANCE. Biodiversity: “We must protect the territories now”

Its association, Cistude Nature, therefore calls on communities, economic players and citizens to act without delay. Starting by preserving existing ecosystems. “It is sometimes proposed to recreate ponds, but it is better to protect the freshwater lagoons that have existed here for thousands of years … Above all, we must ensure the biological continuity between the habitats of the species”, she emphasizes. The Sentinelles du climat program should soon be extended to other regions, such as Occitanie.