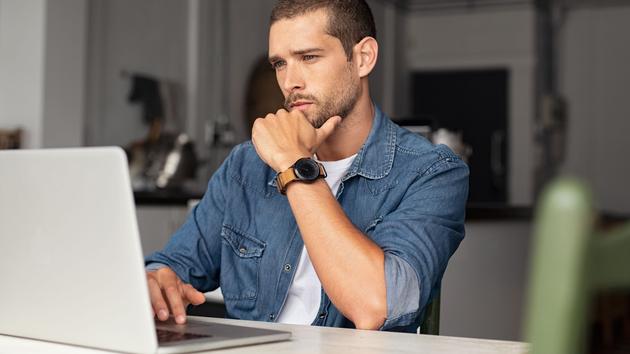 The number of self-employed businesses has grown by an average of 18.6% per year since 2009 and reached 1.7 million last year.

They are a million more than ten years ago. According to the latest figures published on Wednesday by Acoss, the parent company of Urssaf, France had 3.6 million self-employed workers at the end of 2019. Strong growth, 3.3% on an annual basis, which according to the organization can be explained by the success of the autoentrepreneur status set up in 2008.

The latter represent almost half of the self-employed (47.6%), or 1.7 million workers. In detail, we even observe over the period a decrease of 1.9% year-on-year in the number of traditional self-employed, while the ranks of autoentrepreneurs grew by 18.6% per year.

Read also :Self-employment: how to get started and succeed solo

While traditional self-employed workers mainly work in construction, commerce or liberal activities, self-employed businesses have particularly developed in postal and courier activities (+ 80.1% between 2009 and 2019), private taxis (+ 54, 4%), social action (+ 24.9%), education (+ 19.9%) and design and graphics

This article is for subscribers only. You still have 67% to discover.