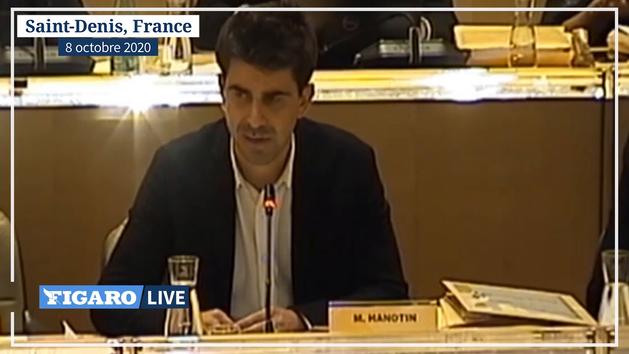 The last Municipal Council of Saint-Denis (Seine-Saint-Denis), Thursday, October 8, turned into a scuffle. Several dozen demonstrators “violently” broke in and attacked “physically“Several elected, says the new mayor PS Mathieu Hanotin, elected last June. In question: the desire of the elected 42-year-old to make work more and reduce the paid holidays of the 3,500 civil servants of the third most populous city of Ile-de-France (more than 111,000 inhabitants). “The mayor does not play Macron, unlike what reproached him by unions, territorial agents and elected opposition, he simply defends the law», Says the entourage of the mayor, contacted by Le Figaro.

Since a decree of 25 August 2000, the effective working time of the State civil service has been set at 35 hours. However, in Saint-Denis, civil servants do not respect the law, according to the town hall. “They work an average of 35 to 37 hours per week but with the many paid holidays