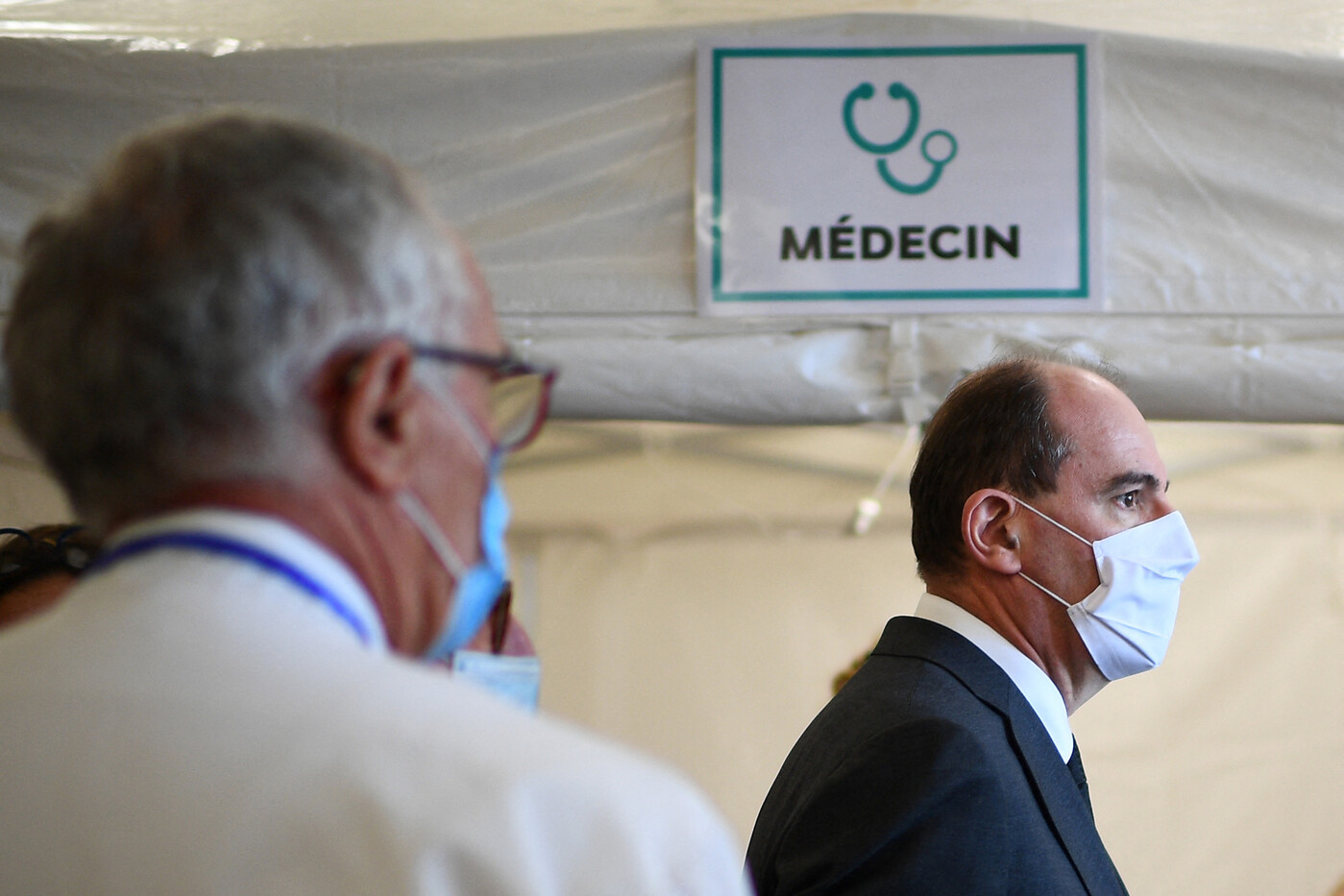 Doctors employed by private non-profit hospitals, which have hitherto remained on the fringes of the health sector, will finally be upgraded ” in the coming days “, announced Tuesday, March 9 the Prime Minister Jean Castex.

Historical investments mobilized around 4 components:
→ modernization of the hospital care offer
→ care for the elderly
→ digital upgrade
→ the deleveraging of hospitals. pic.twitter.com/TQnjvkwIyC

“As part of the 2021 pricing campaign which will be launched in the coming days, we will upgrade the doctors who perform their duties in non-profit health establishments”, declared the Prime Minister during a trip to the hospital of Cosne-Cours-sur-Loire, in Nièvre.

The price increases for health establishments, which will come into force in March, will therefore include the cost of this measure, which the Prime Minister did not specify.

The head of government thus responds to a demand from several unions in the sector, which had been concerned since the fall of a possible “Leak” practitioners to the public hospital, which the “Ségur” would have made more attractive to them. In February, these organizations estimated that “Equal treatment” they would claim to represent “An envelope of 100 million euros per year”.

During his trip, Jean Castex released the first investments for hospitals and nursing homes, promised as part of a global envelope of 19 billion euros negotiated during the Ségur de la santé. The Prime Minister thus marked the second stage of the agreements, signed last July.