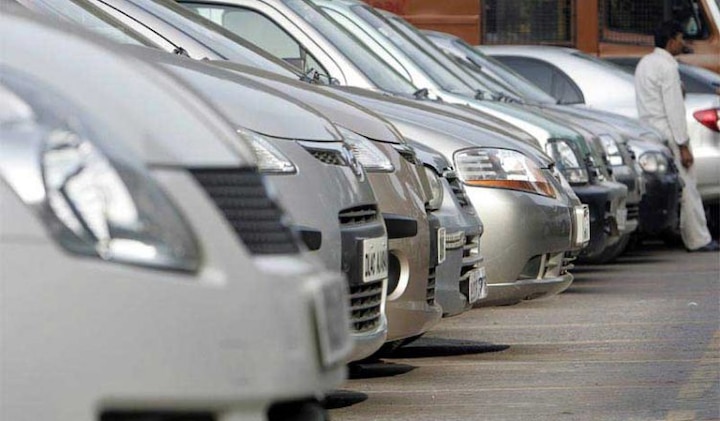 The second wave of Corona infection has slowed down the pace of the automobile industry significantly. Due to the lockdown and the corona restrictions imposed in different states, many car and two-wheeler companies have announced to stop production at their plants for one to two weeks. Some companies have already increased the announcement shutdown. Now the trouble of these companies has increased because their sales have fallen significantly in April.

Iron ore prices tripled in the same month, steel is expected to be more expensive