The first goal from Klaas-Jan Huntelaar for the crisis-Schalke after his return to the pot at Leverkusen-1: 2 – at least a small ray of hope in these so gloomy days for the hopelessly beaten bottom of the league.

Of course, the “Hunter” is an old school scorer. It was technically perfect when he dropped the ball into the Bayer net.

Still I doubt that it would be a fitting – or even the right – idea to want to make him a resurgence clipper next season.

Rather, Schalke should recognize the second division relegation as what it is for them. The chance for a new beginning. With young, hungry players. Without contaminated sites. Without expensive ex-stars.

Huntelaar is now 37, had already announced the end of his career for this summer in Holland before his Schalke comeback. Because the body takes its toll after 18 years of intense professional life.

In the second division, however, he would definitely have to take another big hit if it’s going to be really tough. And even for less money.

At least not a good thought in my eyes! Instead, Huntelaar stayed seven Bundesliga games for a first-class farewell at Royal Blue. That’s exactly what he deserves. 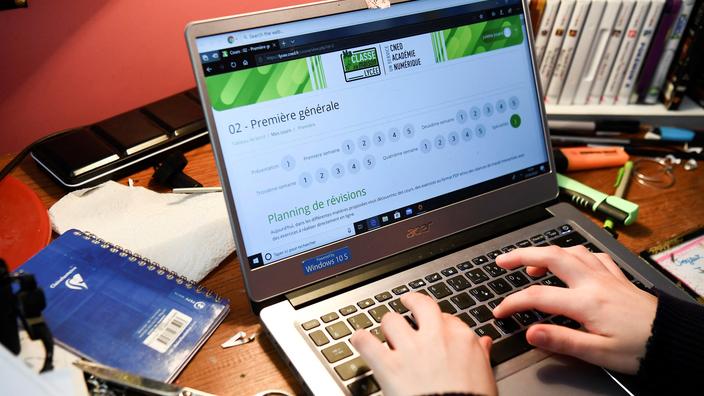