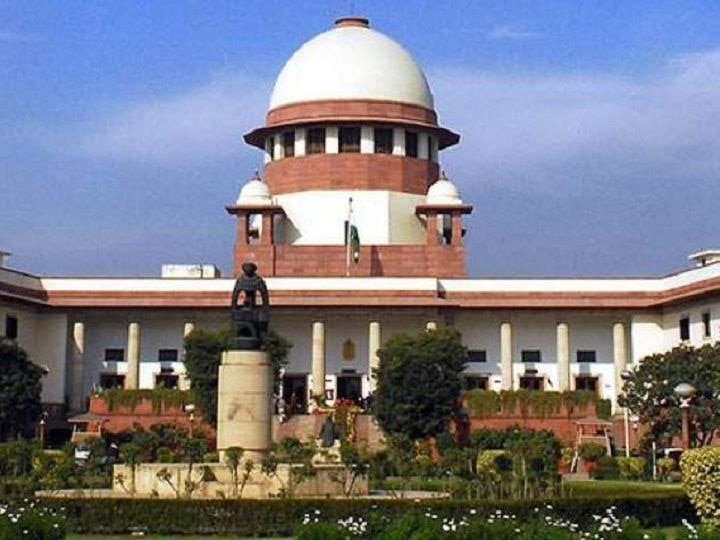 The Supreme Court has categorically refused to extend the term of the loan moratorium. In its decision in this matter on Tuesday i.e. today, the Supreme Court said that the government is free to take economic decisions. The government has suffered significant economic losses due to the Corona epidemic. In such a situation, we cannot interfere in the policy of the government. The court said that the loan moratorium period will not be extended after 31 August. Please tell that this decision has been pronounced by the bench of Justices Ashok Bhushan, R. Subhash Reddy and MR Shah.

Interest can not be fully forgiven

Along with this, the Supreme Court has also refused to give a separate relief order to the industries. The court has said in its decision that the government has already waived the compound interest of the small borrowers, in which case no more relief can be ordered by the court. The court said that we are not the economic advisors of the government. If the companies have suffered due to Corona epidemic, then the government has also suffered a lot of losses. For this reason, interest cannot be completely forgiven at all.

Significantly, if the banks are happy with this decision of the Supreme Court, then real estate sectors such as real estate, looking for interest waiver, are seen to be depressed. Let us tell you that the Supreme Court has ruled on the petitions of business associations in real estate and many other sectors, including the power sector, in which the postponement of loan installment and many other reliefs were sought due to the Corona epidemic.