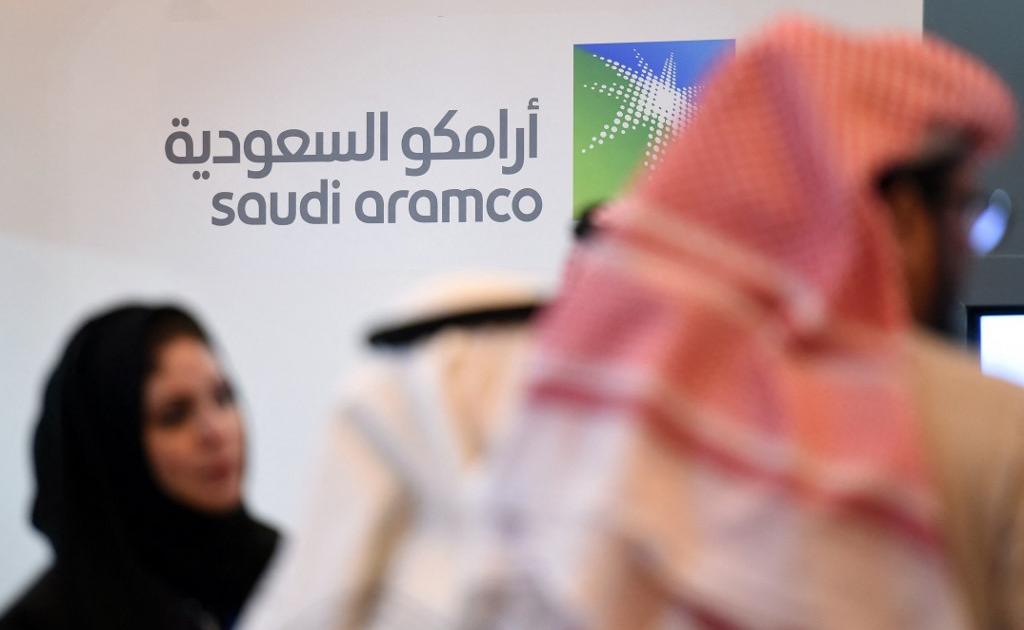 The titles of the Saudi giant have been boosted by the recent surge in crude oil prices.

The oil group Saudi Aramco dethroned Apple from the rank of the world’s largest market capitalization on Wednesday May 11, as the shares of the Saudi giant were boosted by the recent surge in crude oil prices.

Read alsoApple buries its iconic iPod, 20 years after its release

The market capitalization of Saudi Aramco, the Saudi national hydrocarbon company, reached 2.43 trillion dollars on Wednesday, according to figures from Bloomberg, slightly exceeding that of the iPhone maker which fell to 2.371 billion. Aramco shares, listed on the Riyadh Stock Exchange at the end of 2019, closed at 45.50 Saudi riyals, down 0.98% on the session but up 27% since the start of the year with the rise in prices. crude oil prices which favored energy companies.

In January, at the peak of the bullish cycle on Wall Street, Apple was the first company in history to cross the threshold of 3000 billion dollars in market valuation. Saudi Aramco’s rise to the top of the largest companies valued on the stock market was also made thanks to the plunge in technology stocks which recently affected Apple and all the big names in digital technology.

The Nasdaq index has thus lost more than 25% since the beginning of the year in the wake of a change in monetary policy by the American Central Bank (Fed) in the face of inflation and the war in Ukraine. The title of Apple was worth 182 dollars at the beginning of January against 145.50 dollars on Wednesday at the close. The oil giant had already had a higher market capitalization than Apple, between its IPO in late 2019 and July 2020.