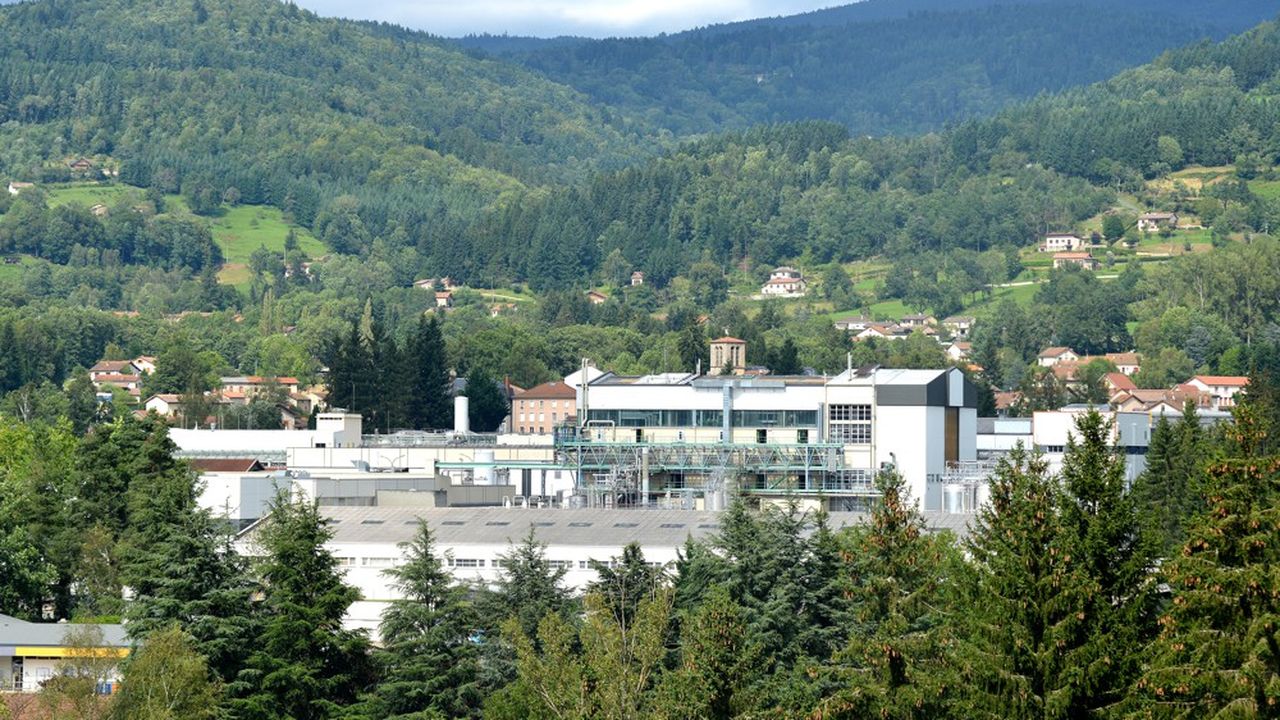 Things are progressing at Sanofi. The last of the three stages of the project to split the production of active pharmaceutical ingredients presented in early 2020 has started. At the end of the summer, French, British and Italian employees joined the new structure. They will be followed in early November by their German and Hungarian colleagues. The project should be completed in early 2022 with – if market conditions allow – the listing of Euroapi (temporarily called “NewCo”), the new entity bringing together the six production units of active pharmaceutical ingredients (API ) from which the tricolor laboratory separates.

In view of its IPO, Euroapi wishes to recruit a few stable investors, alongside Sanofi, which would retain 30% of the capital. To give the best chance of success to the new entity, the management of the spin-off has been entrusted to Karl Rotthier, a manager who has twenty years of experience in the field – he was notably at the head of the Dutch producer Centrient Pharmaceuticals ($ 600 million in sales). As a reminder, the business model of this type of activity is very different from that of traditional pharmacy, since the customers are the laboratories and not the patients.