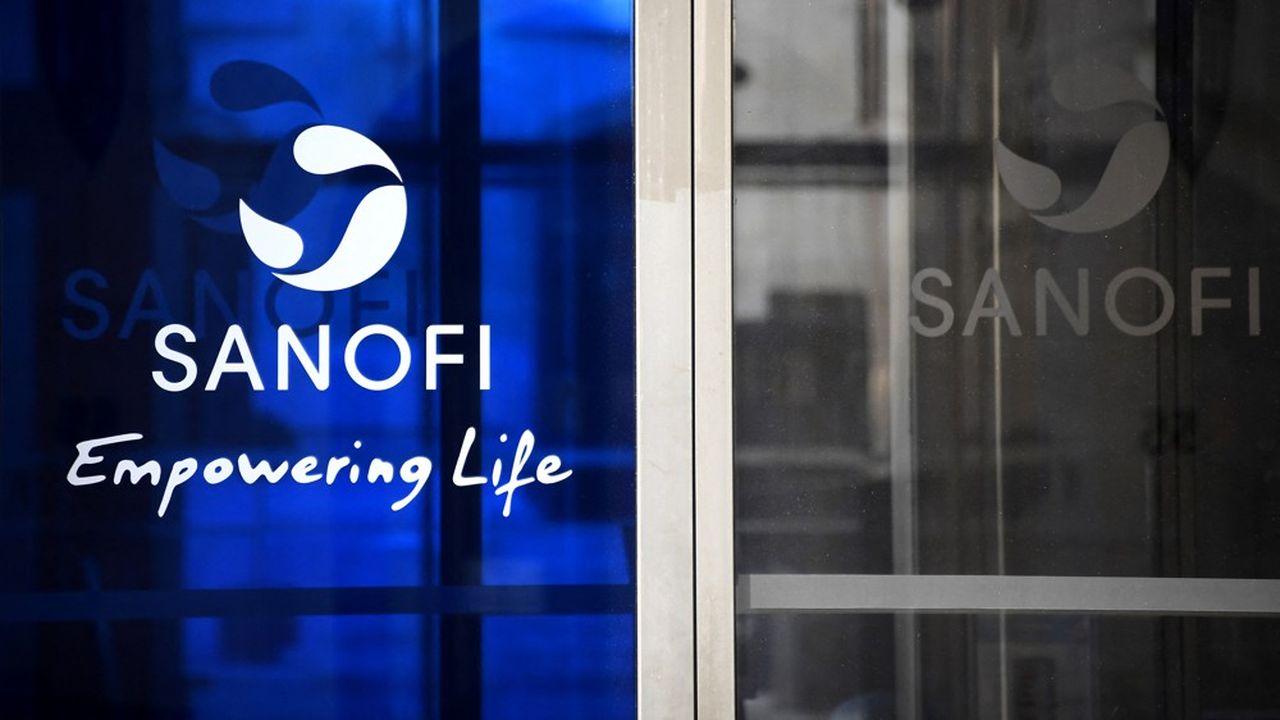 Analysts do not hide their surprise. Sanofi announced Wednesday the acquisition of the American biotech Kadmon for 1.9 billion dollars (1.6 billion euros). The aim of the operation is to get hold of Rezurock, a new drug used after transplants.

This product, marketed since August in the United States, will be added to Sanofi’s General Medicine portfolio, which includes mature products – particularly against diabetes and cardiovascular diseases.

If the General Medicine branch of the French laboratory is intended to generate cash, it was not expected to benefit from investments or acquisitions. The boss of the group, Paul Hudson, repeats that he now wants to concentrate the efforts of his troops on specialty drugs and vaccines. Hence the surprise of specialists. In a note, UBS indicated that Sanofi was going to have to convince, while one judged at Jefferies this operation “somewhat unexpected”.

Olivier Charmeil, the head of the division concerned, was enthusiastic, describing Rezurock as a “real gem” that Sanofi was “happy to add to [son] portfolio of drugs intended for the management of transplant patients ”. Sanofi’s current transplant portfolio includes two products: Thymoglobulin, against rejection of kidney transplants, and Mozobil, used to facilitate the recovery of blood stem cells before chemotherapy or radiotherapy.

“We are streamlining our General Medicine business by now focusing on key differentiated assets,” added the Executive Vice President of Sanofi. Our size, expertise and network in transplantation will allow us to fully exploit the potential of Rezurock in an area where there are unmet needs. “

With Rezurock, Sanofi will be able to treat a possible side effect of transplants: graft versus host reaction, a frequent and serious complication of bone marrow transplants (immune cells in the donor’s bone marrow attack the recipient’s organism, unable to to defend itself due to the immunosuppression practiced before the transplant Rezurock is presented as an alternative to the Jakafi of Incyte or to the Imbruvica of J & J / AbbVie

Kadmon’s portfolio also includes drug candidates for the treatment of immune and fibrotic diseases, as well as immuno-oncology drugs.

It is therefore not the acquisition expected by the oncology markets, but rather an opportunistic decision. This could however be a good deal for Sanofi, especially in a context where concerns about possible cardiological side effects have arisen about the class of drugs to which Jakafi belongs.

The most optimistic Jefferies analysts put the potential sales of Rezurock at $ 1 billion in 2026. The others are instead around $ 500 million. Rezurock could indeed recover up to 20% of the market for its indication, to which could be added a postponement of prescription of Jakafi. And this without too much financial effort for Sanofi.

Given the amount, the laboratory plans to finance this operation with its available cash and estimates that it should have, from 2022, a slightly accretive effect on the net profit per share of Sanofi.