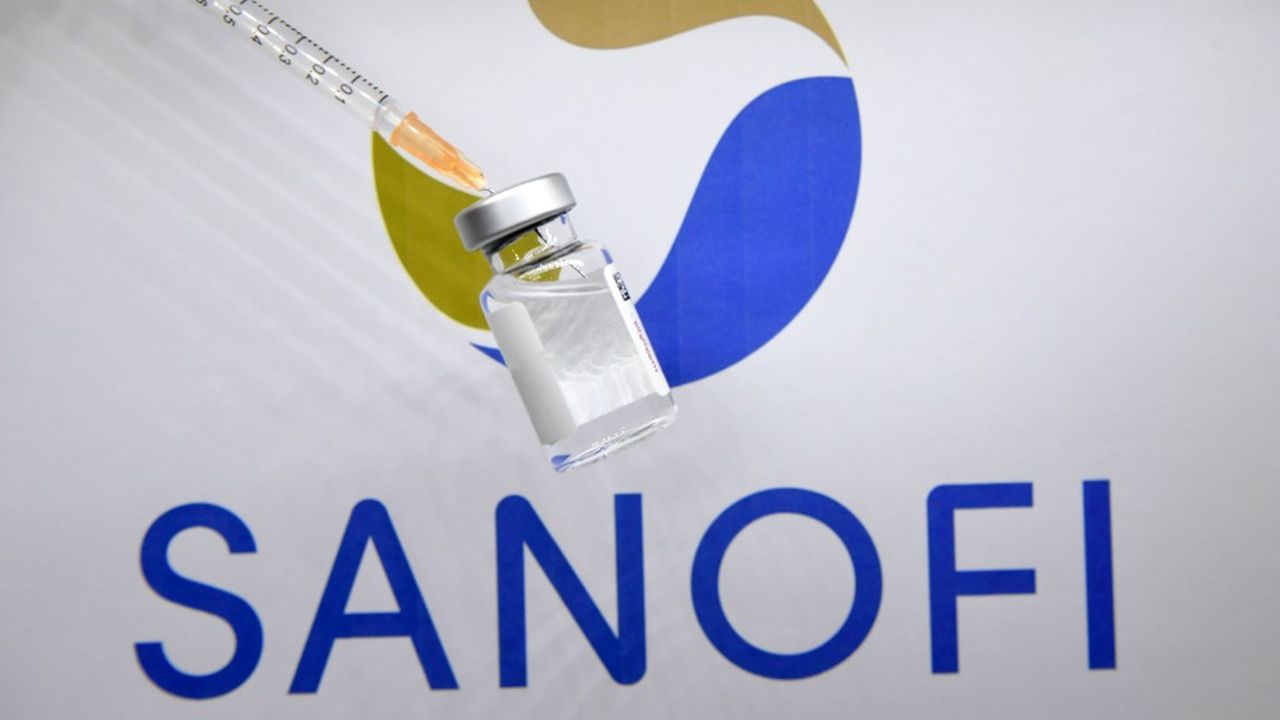 Some will say that Sanofi arrives after the battle, while the Covid is flowing back everywhere. The French laboratory, supported by the British GSK, announced on Wednesday that it had requested regulatory approval for a new vaccine against Covid-19 in the United States and in the European Union.

“The two companies have entered into discussions with regulatory authorities, including the United States FDA and the European Medicines Agency (EMA), and plan to submit all of the data obtained on this vaccine candidate in support of their applications for marketing authorization”, say the two laboratories in a press release.

According to them, “the robust immune response observed in multiple vaccination schedules and the safety profile confirm the relevance of the thermostable and adjuvanted vaccine with Sanofi-GSK protein”. This vaccine, for which GSK provides the adjuvant, is not based on messenger RNA (mRNA) technology but on the more traditional one of recombinant proteins; like Novavax, recently approved in France

This “Sanofi-GSK” “has shown that it can be a universal booster vaccine, regardless of the technology used for the vaccines administered as a primary vaccination and this in all age groups”, according to Thomas Triomphe, vice – Executive Chairman of Vaccines at Sanofi.

The results of the VAT08 efficacy study show that two doses of the Sanofi-GSK vaccine showed an efficacy of 57.9% against all symptomatic forms of Covid in the seronegative population. Against severe forms of the disease and hospitalizations, it conferred 100% protection.

This is “comparable to the effectiveness of vaccines already available”, underlined Sanofi, in a context where all existing vaccines have lost their effectiveness against contamination over time, in particular since the rise at the end of 2021 of the Omicron variant.

Sanofi, largely left behind in the race for mRNA vaccines at the start of the pandemic, had abandoned the clinical development of its own mRNA vaccine candidate last September, faced with an already filled market.

This announcement paves the way for an upcoming market launch on the condition of a green light from the health authorities. It marks the culmination of a long soap opera for Sanofi, which has suffered several setbacks in its anti-Covid vaccine projects.

The French group has had to twice push back its schedule for this vaccine, which it originally hoped to make available before mid-2021. It was initially delayed by six months, due to a problem with dosage, then fell further behind due to difficulties in finding people who had never been infected to conduct reliable trials.

Health authorities hope that this type of vaccine, based on recombinant protein, will be able to be welcomed by people wary of messenger RNA technology, while insisting that these fears are unfounded.