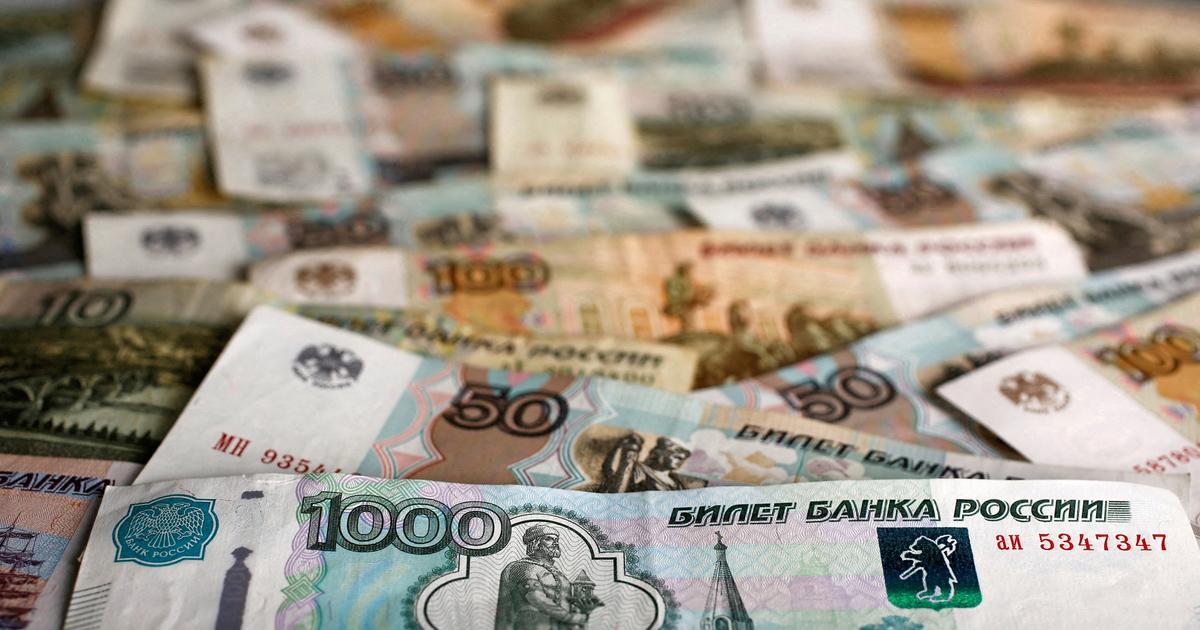 Inflation, which has been soaring in Russia for months, accelerated further in April, reaching 17.8% year on year, according to data from the statistics agency Rosstat published on Friday, a level not seen since 2002.

A 20% rate hike from the Central Bank

Over the whole of 2022, annual inflation could reach 23%, before slowing next year and returning to the target of 4% in 2024, according to the Russian Central Bank. Inflation, galloping for months, is linked to the post-pandemic recovery and soaring commodity prices, to which are now added Western sanctions against Russia and their share of logistics disruptions. The price hike undermines the purchasing power of Russians, who have little savings, and proves to be a headache for the authorities, who have attempted controversial price control measures.

The Central Bank drastically increased its rate to 20% in the wake of the first sanctions after the entry of Russian troops into Ukraine at the end of February, before starting a gradual decline. It is currently at 14%. President Vladimir Putin assured Thursday that the West suffered more than Russia from the sanctions imposed on Moscow because of the offensive in Ukraine, boasting of a great resistance of the Russian economy in the face of “external challenges“.