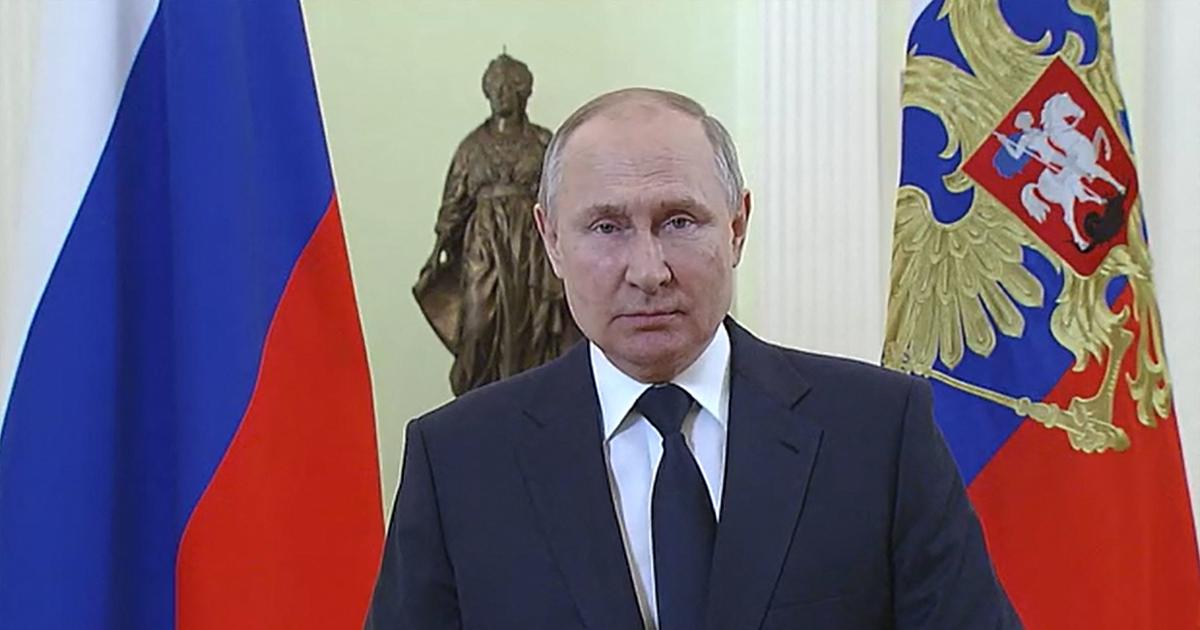 According to the government, this ban targets certain technologies related to telecommunications, medicine, agricultural machinery and electrical equipment.

Russia on Thursday banned the export of certain foreign goods and equipment, to face the severe economic sanctions adopted against it by the West for the conflict in Ukraine. This measure concerns goods and equipment previously imported into Russia from abroad.

“This measure is necessary to ensure the stability of the Russian market“, said the government in a press release, specifying that it would be in force until the end of the year. It was adopted as many foreign companies decided to suspend or stop their activities in Russia since it sent tens of thousands of troops to Ukraine.

Read alsoTo leave or to stay: the puzzle of Western brands established in Russia

Exports will however be possible to the member states of the Eurasian Economic Union (EAEU), a customs union led by Moscow, and to the separatist republics of South Ossetia and Abkhazia. The export of certain types of wood to countries “unfriendly“, a list which notably includes the EU, the United States and Japan, is also restricted until the end of 2022.

Other measures to come

The government also proposed measures on Thursday to ensure the proper functioning of civil aviation, maritime and river transport, rail and road, which “are subject to pressure and sanctions from Western countries“. They provide that Russian airlines will be able to register the rights to the foreign aircraft they lease and obtain Russian navigation certificates, which will enable them to “retain their fleet of foreign aircraft and give them the possibility of operating on domestic lines“.

Read alsoWar in Ukraine: the complex implementation of international sanctions

The government will also have the right to bar foreign vessels on the list of hostile countries from entering Russian ports and waterways. A bill to this effect has been tabled in Parliament, the government continued. These measures follow drastic sanctions adopted by the West against Moscow following its offensive in Ukraine launched on February 24.

The Kremlin, which admitted that the country’s economic difficulties were growing, faced “an economic war“, but he also ruled out ending his military operations in his pro-Western neighbor.

Sanctions have already led to a fall in the price of the ruble and is fueling inflation. Many foreign brands, from Coca Cola to H&M, have announced that they are suspending their activities in Russia.