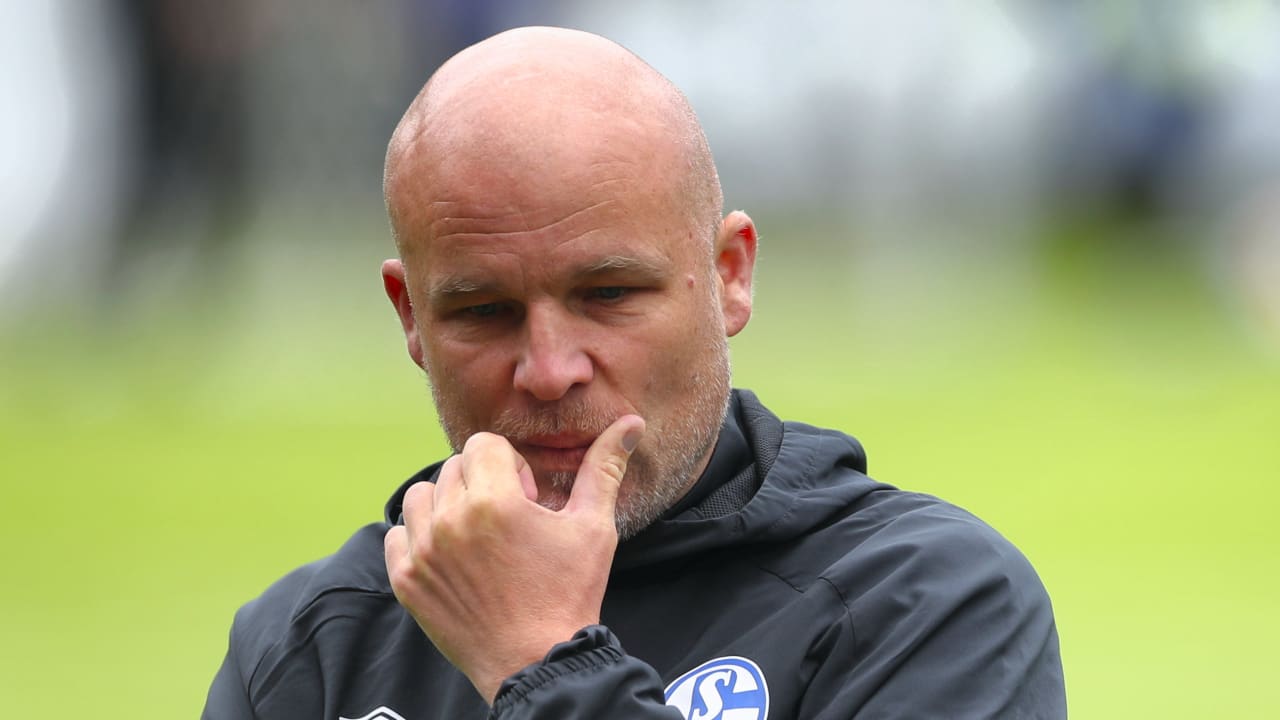 The rumor mill is churning…

Speculations about Eberl’s successor – Schröder keeps the back door open!

“Yes, I’ll remain loyal to the royal blue after the summer!” With these words he could have nipped all other rumors of transfers in the bud in a media round on Tuesday. But none!

Schröder (unknown contract term at Schalke) does not let his cards be looked at when it comes to his future. Better just focus on the moment. Schröder: “My focus is currently on Schalke. I feel good here.”

► Even when asked about the new season several times, there is no clear Schalke commitment.

Instead, only statements about the current situation: “I’m fully committed to my task. We are already planning the summer and have ideas.”

► With the winter transfers of Andreas Vindheim (26), Marius Lode (28) and Dong-gyeong Lee (24), Schröder proved his overview and ability to act – despite little money. The Schalke managers are also convinced of him and absolutely want to keep their sports boss, who only took up his post in Gelsenkirchen in May 2021. And make it back up with him. Will be hard enough. Nobody knows that better than Schröder.