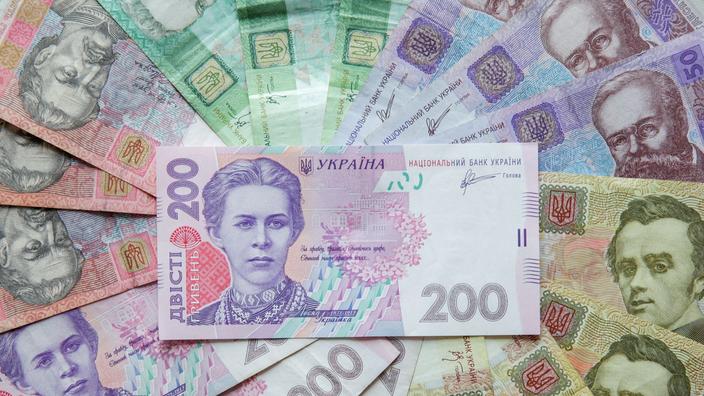 DECRYPTION – A first set of sanctions imposed by the United States and Europe on Russia in the context of the crisis in Ukraine concerns in particular seven banks.

The European Union (EU), Great Britain and the United States announced on Tuesday February 22 a first round of economic sanctions against Russia after Moscow’s recognition of two separatist entities in eastern Ukraine. Several of them target small Russian banks. In detail, Great Britain imposes sanctions on five banks: Rossiya, IS Bank, GenBank, Promsvyazbank and the Black Sea Bank. And the United States to Promsvyazbank and VEB banks. Concretely, “these banks can no longer carry out transactions with the United States or with Europe (…) and their assets in our respective financial systems will be frozen”explained Tuesday evening Daleep Singh, the deputy national security adviser of the White House.

These banks all have in common that they are quite small…