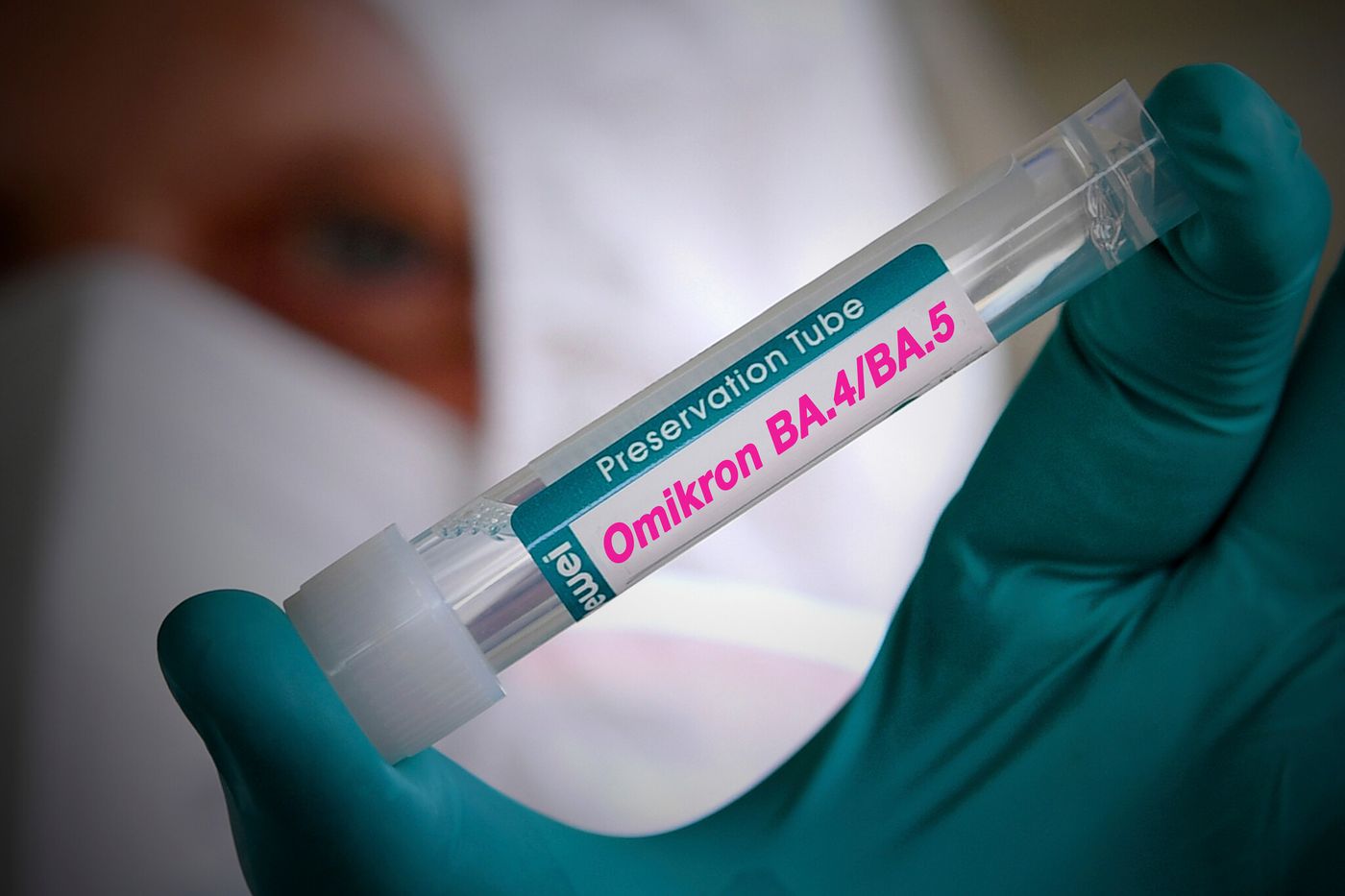 Already the end of the lull? After two months of decline in Covid, contamination has been on the rise since the end of May, according to Public Health France. There are now 20,000 new daily cases on average, an increase of 25% in one week. “This may seem surprising, because the weather conditions are less favorable to the circulation of the virusobserves Yannick Simonin, virologist at the University of Montpellier. But in reality, this could be expected: on the one hand, because several European countries have experienced contamination peaks linked to the progression of the Omicron BA.4 and BA.5 sub-variants, and on the other part because we have abandoned most barrier gestures. »

If for the time being the BA.2 sub-lineage remains the majority in France, the authorities are closely monitoring the progress of its more contagious cousins ​​BA.4 and BA.5. “They now represent 20% of new cases in France”, indicates Yannick Simonin, who recalls that BA.5 alone caused a three-week epidemic recovery in Portugal, nevertheless “twice as large as the previous wave”.

A limited impact on hospitalizations and deaths

If the progression of BA.4 and BA.5 should continue in the coming weeks, and with it the increase in contamination, France is not necessarily heading towards an identical scenario. “Unlike Portugal, we experienced a very strong wave of BA.2 in January, which may have given the population greater immunity against other versions of Omicron,” explains Yannick Simonin.

In any case, these versions do not appear more virulent than the previous ones. In Portugal, the impact on hospitalizations and deaths was limited. “As for France, it fell below the bar of 1,000 people in intensive care, which had never happened for a year”, emphasizes Yannick Simonin. So don’t worry, but be vigilant, “especially for fragile people who have not received their booster dose and are more at risk of serious forms”, insists the virologist.

According to Public Health France, 84.2% of those aged 65 and over received a booster dose (74.3% among those aged 18 and over). Only 32.4% of people eligible for a second booster dose received it for those aged 60-79, and 27.5 for those aged 80 and over. Very low figures for this age group at risk. For the rest of the population, the risk is of another order: that of becoming contaminated in the summer and seeing their holidays fall through.