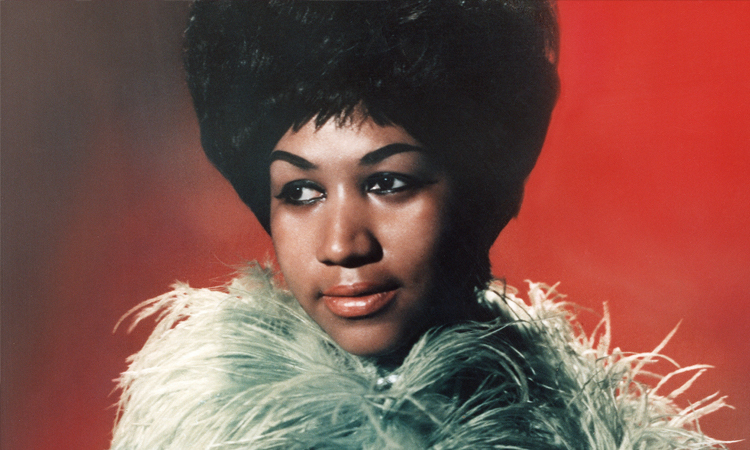 America“Respect” – sung by Aretha Franklin, composed by Otis Redding – topped the list of “500 Greatest Songs of All Time” voted by Rolling Stone magazine.

Editorial board Rolling Stone wrote in the song description in the chart announced on September 15: “Respect as the catalyst that helped turn rock & roll, gospel and blues genres into the model for soul music that artists still look to and learn from today. Mariah Carey once called Franklin her singing teacher. The song also carries a strong message about civil rights and women, very suitable for the image of the singer who supported the Black Panther organization and sang at the funeral of Martin Luther King Jr. In his 1999 memoir, Franklin wrote that the song reflected the aspirations of all – from street workers to businessmen, firefighters, teachers. Everyone wants to be respected.”

Respect first released in album Otis Blue/Otis Redding Sings Soul (1965) by Otis Redding. In 1966, when Franklin left Columbia Records and signed with Atlantic, she wanted to record the song for a new album. The single was released in April 1967 and became her first music product to top the US market charts. The song was also successful in many other countries around the world, entering the top 10 of the UK charts. Aretha Franklin is called the “queen of soul music” after Respect.

In 2004, Rolling Stone first held a poll of 500 best music songs, which were well received by music lovers and attracted hundreds of millions of views. In 2010, the editors updated this list for the first time, adding 26 songs from the 2000s but no change in the top 25 songs. Like a Rolling Stone by Bob Dylan once held number one on the old charts.

This year’s list is made by more than 250 prestigious artists, critics, and music producers. Initially, more than 4,000 songs were nominated and gradually selected according to the number of votes. Compared to the 2004 version, the list contains 254 new songs. Songs ranked below Respect in the top 10 respectively are: Fight the Power (Public Enemy), A Change Is Gonna Come (Sam Cooke), Like a Rolling Stone (Bob Dylan), Smells Like Teen Spirit (Nirvana), What’s Going On (Marvin Gaye), Strawberry Fields Forever (The Bealtes), Get Ur Freak On (Missy Elliott), Dreams (Fleetwood Mac) and Hey Ya! (Outkast).

The editorial board of Rolling Stone This chart is richer than before, with the emergence of many new genres such as hip-hop, modern country, indie rock, Latin pop, reggae and R&B. The 2004 version was criticized for being too biased towards rock, soul…