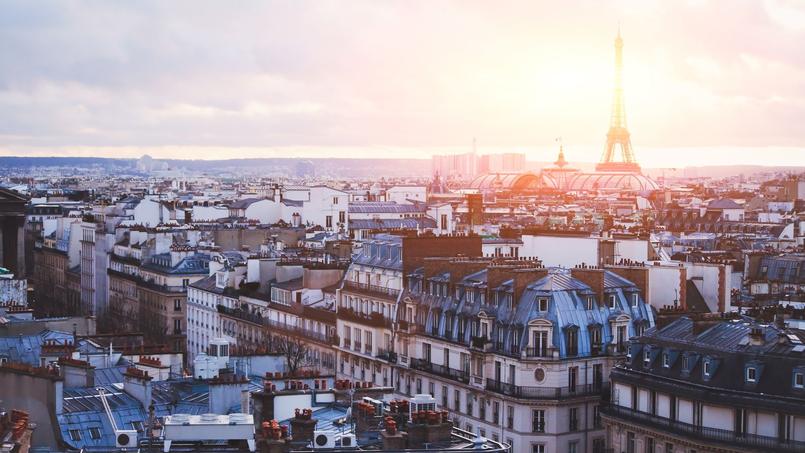 Rent control will therefore be maintained in Paris, the Council of State having rejected an appeal seeking to have the rent control applied since July 2019 in Paris, filed by the National Union of Property Owners (UNPI) and the National Chamber of Owners contested. “The request of the UNPI and the National Chamber of Owners is rejected“, concluded the highest administrative court, in a decision rendered on Tuesday, which AFP was able to consult on Wednesday.

The deputy mayor of Paris, in charge of housing, Ian Brossat, welcomed this decision on Twitter, which he hailed as a “victoire“:”Good news for tenants who are tired of overpriced rents. We are going to do our best to enforce it.“.

Victoire ! The Council of State has just rejected the UNPI’s appeal to have the rent control in Paris canceled.

Good news for tenants who are tired of overpriced rents.

We are going to do our best to enforce it.

Rent control prohibits landlords from asking tenants for an amount greater than a given amount, which varies according to the neighborhoods depending on the state of the market. It applies in areas with more than 50,000 inhabitants where there is a marked imbalance between supply and demand for housing. The objective of the device is to curb the surge in rents. According to a survey published in January by the consumer association CLCV, 40% of advertisements for accommodation in Paris were thus non-compliant.

In territories where rent control applies, real estate professionals must mention in their advertisements the maximum rent authorized for each property. The UNPI and the National Chamber of Owners had asked the Council of State to cancel, for excess of power, the decree of April 12, 2019 fixing the perimeter of the territory of the city of Paris on which the device of rent control provided for in article 140 of the law of 23 November 2018.

The rent control initially concerned only Paris and Lille, before being extended to 18 cities of Seine-Saint-Denis in the Paris suburbs and to the metropolises of Bordeaux, Montpellier and Lyon in particular. More than a quarter of Parisian rents had remained in excess in 2020 despite the reintroduction of their supervision in 2019, had indicated at the end of December the Observatory of rents of the Parisian agglomeration.