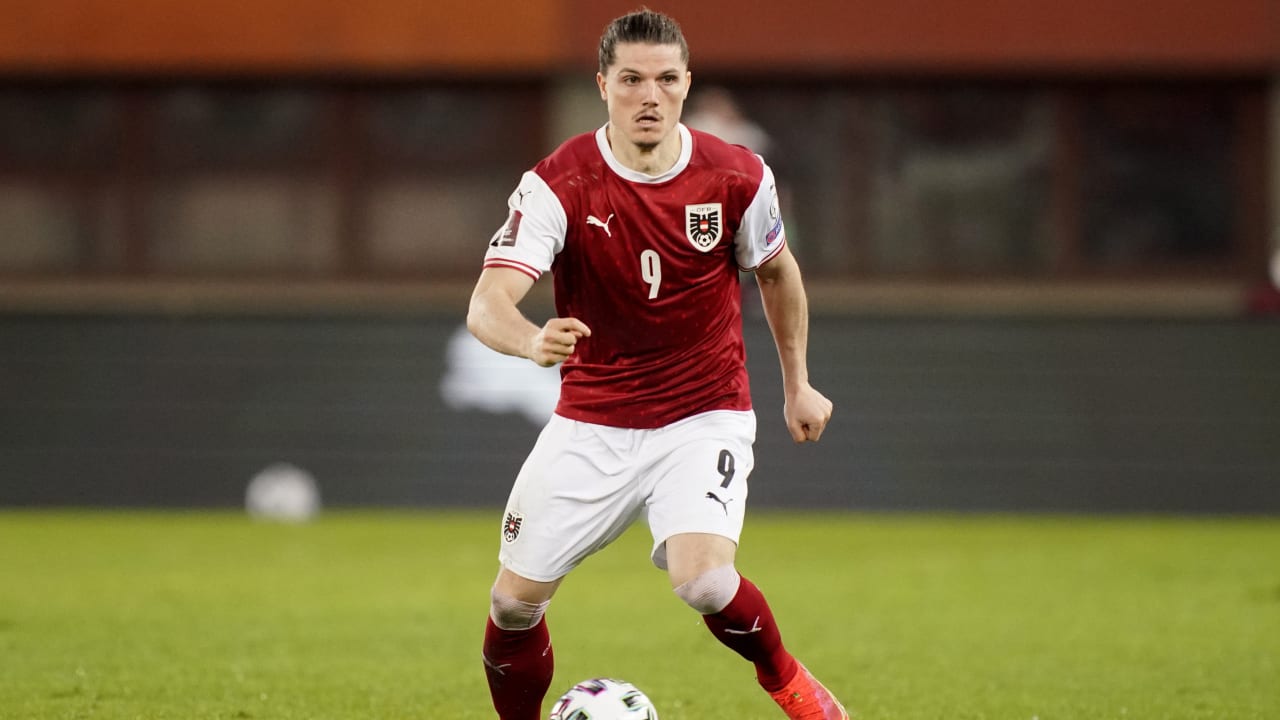 Is he going or is he staying?

According to BILD information, Marcel Sabitzer (26) made it clear internally that he would like to leave RB in the summer despite a contract that runs until 2022

Coach Julian Nagelsmann (33) is still fighting for his captain: “With Sabi nothing is certain, neither in one nor the other direction. His contract with us runs until 2022. It is normal that many clubs deal with him. ”

Because Sabitzer is in top form, RB last shot in Bielefeld with his goal for a 1-0 victory. For the playmaker it was the sixth goal of the season in the league. There are also three templates.

Tottenham Hotspur in particular are interested in the Austrian. Coach José Mourinho (58) is impressed by Sabitzer after he had knocked the “Spurs” out of the premier class with a brace in the Champions League round of 16 last season. But Liverpool FC and Manchester United should also have the offensive man on the slip.

But Sabitzer also has a close relationship with Nagelsmann and was promoted to captain by him before the season. Nagelsmann: “At the beginning we needed some time to find mutual access and to warm to each other. Now we are constantly in touch. “

The only question is how much longer.