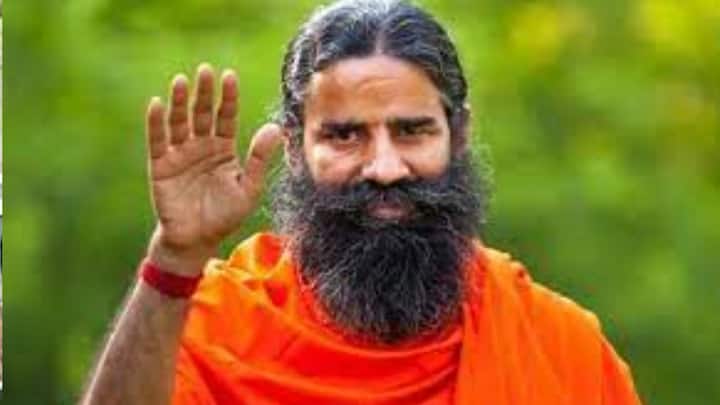 During an interaction, he talked about turning the bankrupt entity into a splendid brand. After last year, the share price of Ruchi Soya has risen by over 90 per cent after its acquisition by Patanjali in 2019. Debt-ridden Ruchi Soya (worth Rs 12,000 crore) got bail from the National Company Law Tribunal and has been successful.

Interestingly, Patanjali has invested Rs 1,150 crore through equity in Ruchi Soya, while the remaining Rs 3,000 crore has been raised from banks including SBI, which along with other banks have taken a steep cut of over 50 per cent in terms of interest. and it was bought for Rs 4,350 crore. Ramdev, non-executive non-independent director, Ruchi Soya Industries said, “We have followed all NCLT guidelines in Toto and also paid the interest. Within two years our endeavor is to repay the principal and become debt free.

Sanjeev Kumar Asthana, CEO, Ruchi Soya said, “Parivartan is a case study in itself. Be it operations or marketing, our distribution network backed by efficient planning has helped us grow. Ramdev emphasizes the company’s track record and its huge customer base as he wants to point out the reputation it has built over the years.

Ramdev says that unlike big corporates, our management is small and cost effective. We spend less and have adhered to corporate governance and professionalism. In 18 months, what we have achieved as a turnover of over Rs 16000 crore for Ruchi Soya out of our Rs 30000 crore in FY21 is a testament to our emergence as a food, nutraceutical and wellness market leader. focused on his vision.

Also read: Ramdev said – Patanjali did the research that the Government of India could not even do in Yoga and Ayurveda