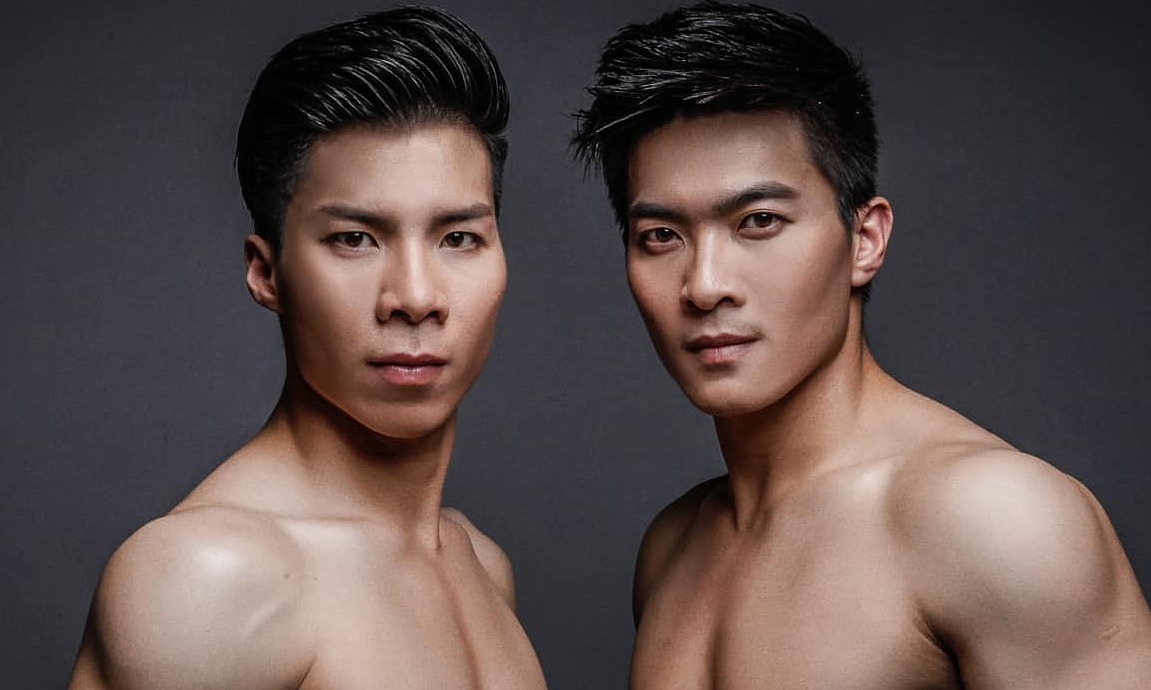 Artists Quoc Co and Quoc Nghiep were invited to Spain to break the Guinness World Record for climbing their own stairs.

The two will travel to Spain from mid-December to perform a performance on December 23 at Girona Cathedral. Quoc Co said that when he initially received an invitation from Circus Arts, he considered it because of the pressure of his old achievements.

In the past six months, because of the epidemic, the two brothers rarely saw each other, so they did not have time to practice together. Old injuries also made him hesitate, afraid of not regaining his form. He said, “However, we decided to accept the offer because we saw this as a valuable opportunity to promote the image of the country’s circus industry.”

Quoc Co, Quoc Nghiep once set a Guinness record in December 2016 when performing the first husband, maintaining balance when climbing continuously 90 steps of the Cathedral in Girona city, Spain in 52 seconds. The event then attracted church dignitaries, local officials and international circus performers. Foreign newspapers such as Emporda – local site of Spain, NBC News, AFP, Straits Times… reporting, giving the couple many compliments. Previously, this achievement belonged to a pair of Chinese circus artists when they walked 25 steps in one minute in Xiamen city, Fujian, China in 2014. In 2018, Quoc Co and Quoc Ye continued to establish Another record – blindfolded his head going down and up 10 stairs in 53.97 seconds – at Italty.

Both have suffered many injuries during their career years. Once, performing in Taiwan, Quoc Nghiep fell and twisted his neck, facing the risk of affecting the marrow, requiring emergency care. His right arm was also injured, and was once indicated for surgery after an accident with his head on the ground. In Britain’s Got Talent, When practicing blindfolded walking down the stairs, Quoc Co staggered, causing Quoc Nghiep to fall and get injured
before the semi-finals. The doctor once advised Quoc Nghiep to quit his job, but the two still held on because they loved their job.