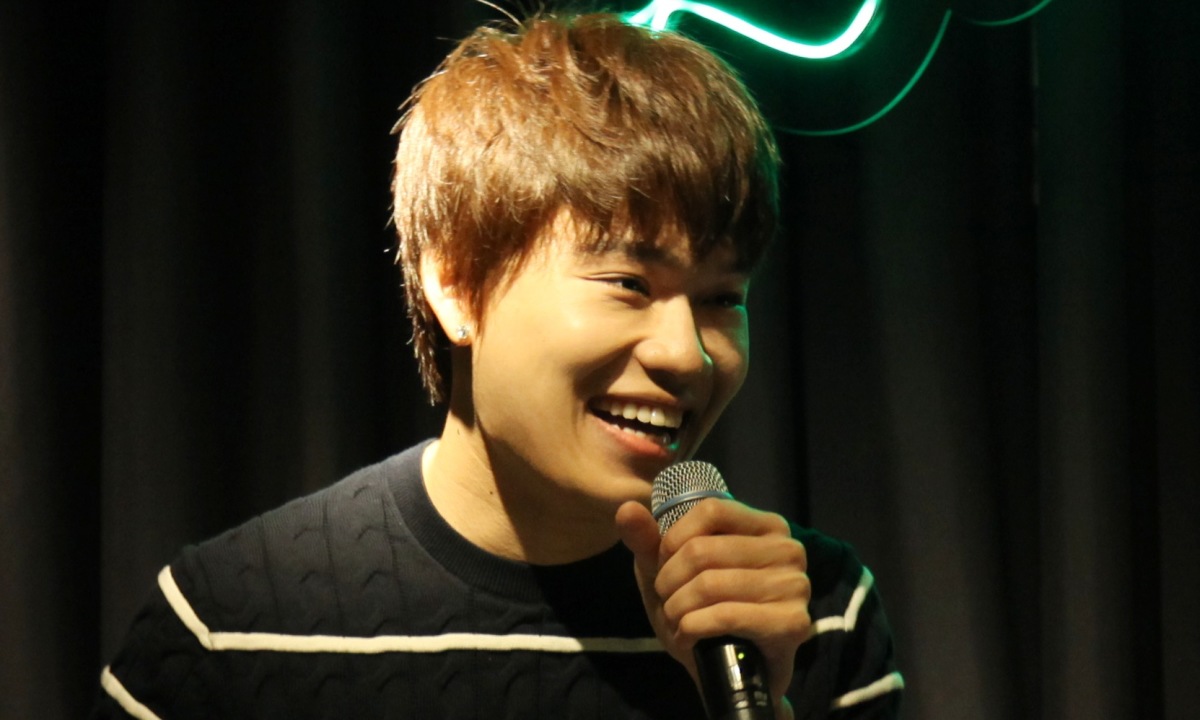 The singer was a guest performer at the concert with the talents of FPT Online, on August 5. Quang Trung appeared in the cheers of many spectators.

Quang Trung opens with music Truly love (Tran Le Quynh) with a new remix. He shows emotional vocals, performing with the band Iris Blue. The singer continued to introduce the song If only we didn’t love each other (Phuong Uyen – Vu Thao My) – the first single introduced by Quang Trung three years ago, was well received by many music lovers. To prepare for the concert, the day before, he spent time practicing with the band.

The singer is happy to have a small contribution at the concert and support the Hope Fund. After the program, Quang Trung donated 5 million VND to the fund, in order to help difficult situations in society.

The event took place in a cozy space, in addition to the purpose of creating a playground for exchanges and at the same time towards the Hope Foundation – a social and charity organization working for the community, not for profit, operated by the Hope Foundation. operated by VnExpress electronic newspaper and FPT Joint Stock Company. The Hope Foundation pursues two goals: to support difficult circumstances and to create momentum for development.

Quang Trung was born in 1994, graduated from Ho Chi Minh City University of Theater and Cinema, used to be a member of the comedy group Tia Lia. In 2016, he competed in game show Laugh through Vietnam and stopped in the top 4. In 2017, he had his first movie role – Male in the movie Bingo directed by Huynh Tuan Anh. Quang Trung’s name is mentioned a lot when playing an LGBT role in a movie project Your assistant sister by My Tam. Audiences appreciate his natural acting, flexible expressions on the screen. In addition to acting, he also encroached on singing, having held his first online minishow last year.