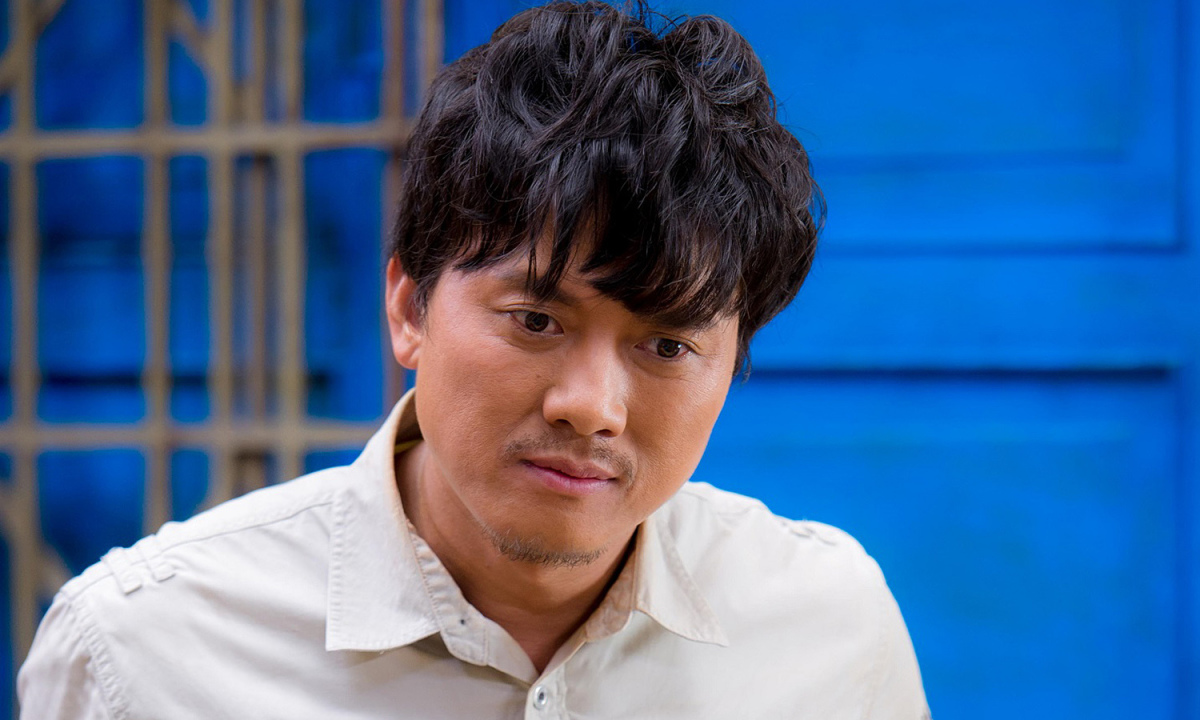 Quach Ngoc Tuyen invested one billion dong to film “Three Uts” – a movie inspired by the actor’s childhood and his brother.

The actor said he only estimated a budget of 500 million VND for seven days of filming. Director Quoc Thuan wanted the product to be perfect, so he increased the recording time to nine days, cost more labor, and doubled the team cost. “I was very worried because I spent my money to make the film, but I still accepted it because this is a passionate project of my career,” the actor said.

He was supported by many colleagues when the filmmaking budget arose. Many crew members such as the makeup department, the costume department, and the deputy director only get paid as the initial agreement. Quoc Thuan does not receive remuneration, saying that he wants to support his juniors because of his deep love in the profession.

The day the film started shooting, an artist was stuck in schedule and could not come to shoot. The character belongs to the important category, needs a good inner actor. He contacted Trinh Kim Chi for help and was accepted by her. At the end of the session, he sent the salary but she did not accept it. Trinh Kim Chi said: “Having co-starred with Quach Ngoc Tuyen, I appreciate her efforts in her profession. I am also interested in the new role – appearing less but taking on the surprise episode at the end”.

In the new project, Quach Ngoc Tuyen turned to making films about family, after many years pursuing the topic of Gypsy and the underworld. After three years of being a father, the actor pondered over stories about father and son, brotherly love. The Three Uts The story is about a family of four members: Ut Hen, Ut Rot, Ut Mot and a niece named Men. They have opposite personalities, so they face many conflicts. The character Ut Hen (Quoc Ngoc Tuyen) is a big brother, often giving in to me.

The script was inspired by the actor’s brother. Quach Ngoc Tuyen’s family has five brothers, of which the eldest has graduated from two universities. Going to school for a year, the older brother decided to quit because of his family’s difficulties. He went to work early to help his younger brother go to college, then continued to raise Quach Ngoc Tuyen and two younger sisters. “Later, even after getting married, my brother still supported the children on behalf of his parents. The motorbike I was riding was bought for him. The biggest luck in my life is that the brothers get along and think for each other,” said the actor. member said.

When editing the film with the crew, many times Quach Ngoc Tuyen cried because he remembered the difficult time of the brothers. He said: “I live a family-oriented life. Going to the stage no matter how hard it is, I rarely cry, but when it comes to my brother, I can cry at any time.” The film also has the participation of artists: Huu Dang, Tan Tre, Cam Tu, Le Nam, Huu Tien, Tuyen Map, Bao Tien, Le Trang…

Quach Ngoc Tuyen was born in 1984, grew up from the stage of New Smile of the late artist Huu Loc. He is of the same generation as Truong Giang, Lam Vy Da, Hua Minh Dat… Actors who have acted in movies Rescuing Miss 3, New Market…Work Vi Fish prequel he produced in 2019 attracting attention with tens of millions of views per episode.

Web-drama is a genre of streaming, dramatic content. In recent years, web-drama has been responded by many artists such as Thu Trang – Tien Luat, Huynh Lap, Xuan Nghi, Quach Ngoc Tuyen… In 2020, web-drama Godfather Tran Thanh’s film resonates with tens of millions of views per episode, creating a stepping stone for him to launch a movie version in 2021 with a revenue of more than 400 billion VND.