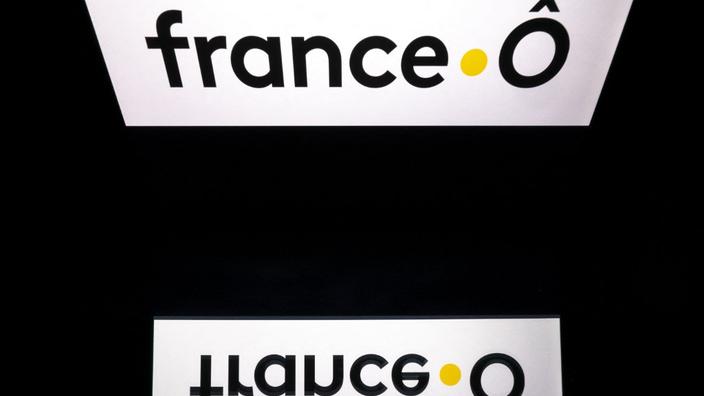 This initiative should “promote the presence of overseas people in the programs and their design”, according to a press release from the Ministry of Culture. France Télévisions signed a first pact in July 2019.

The public audiovisual sector signed on Wednesday with the Ministers of Culture and Overseas France two pacts for youth and for the visibility of overseas territories, more than a year after the disappearance of the France Ô channel. The pact includes 15 commitments to improve the visibility of overseas territories “through the mutual enrichment of public audiovisual offers“, To improve”distribution of overseas content and services” and of “promote the presence of overseas people in the programs and their design“, According to a press release from the Ministry of Culture.

Read alsoOverseas: more than 7.5 billion euros thanks to emergency measures and the recovery plan

In 2022 and then in 2023, the signatory companies of these pacts (France Télévisions, Radio France, France Médias Monde, ARTE France, TV5 Monde and the National Audiovisual Institute), will report in a joint report on the implementation of the commitments therein, indicates the text. France Télévisions signed a first Pact for the visibility of overseas territories, in July 2019.

The youth pact should enable it to “enrich the public audiovisual offer for young people“, Invest”new distribution vectors to conquer generations who tend to turn away from traditional channels“, and “make educational and initial training offers in the public audiovisual sector of references“. France Ô, like the youth channel France 4, disappeared from TNT in 2020 due to a savings plan requested by the government from France Télévisions.