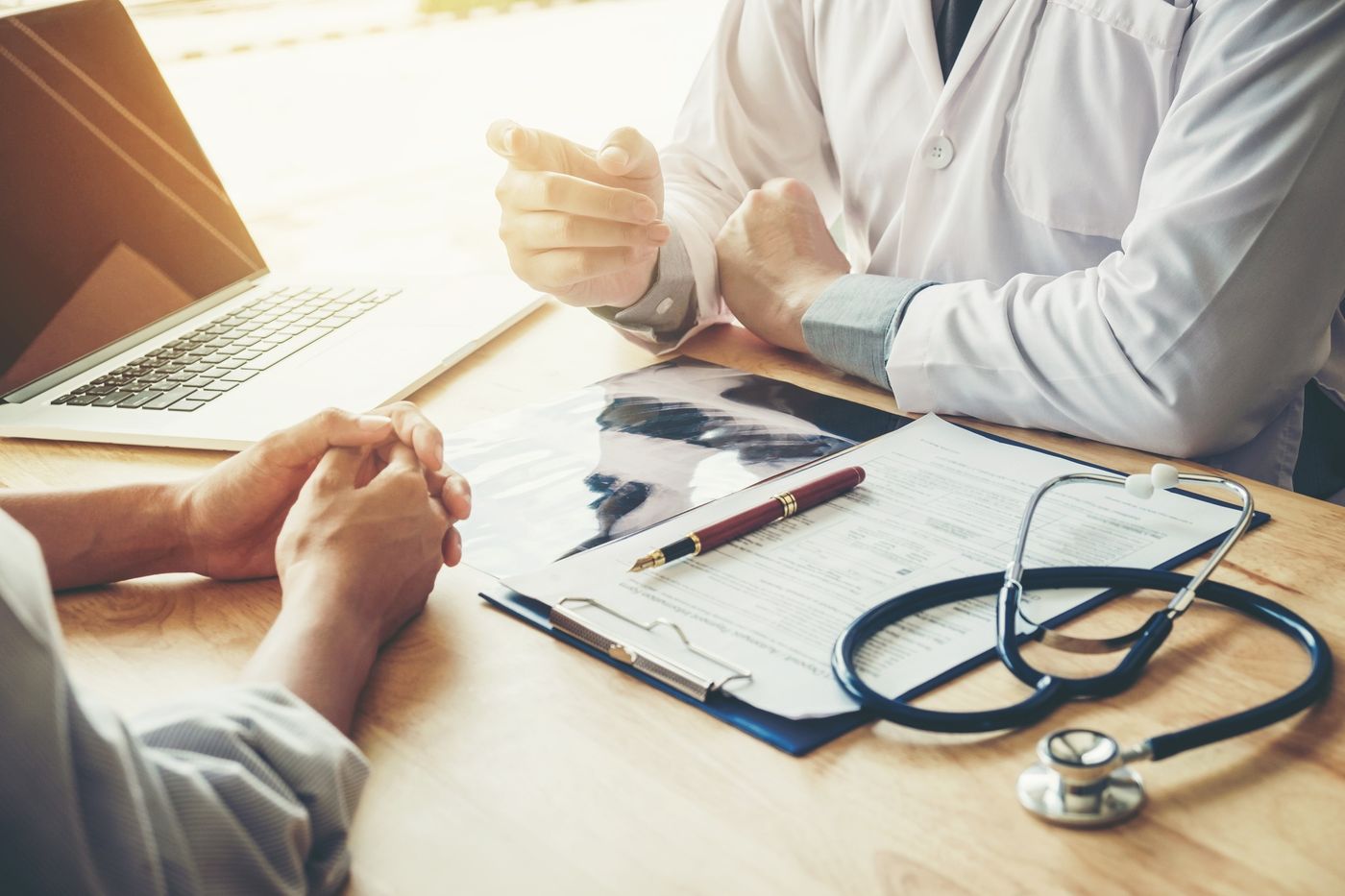 This is one of the measures in the Social Security financing bill. Three consultations with the doctor fully covered by Medicare, without advancing any costs, will be offered to the French, announced François Braun, Minister of Health, in theSunday newspaper of September 18.

The objective is to encourage everyone to take stock of their physical and mental health, in order to minimize the risk of depression, addiction or the development of serious illnesses, among others. These medical appointments must take place at decisive ages in the life of the patients (25, 45 and 65), which also correspond “to vaccine reminders”, explains Luc Duquesnel, president of the Confederation of Medical Unions of France (CSMF).

If the exact content of these consultations, which “will last at least thirty minutes”, specifies Luc Duquesnel, is being developed by the College of General Medicine, the Minister of Health has already unveiled the main lines. For young people aged 25, the objective will be to “update on vaccines” and on “addiction”. For people aged 45, doctors will discuss cancer screening and assess “possible mental health problems, such as burnout. For seniors aged 65, the topics covered will be concerns “from retirement” and the risk of developing diseases.

“The reasons for and content of the consultations may change according to the periods of life and especially the profile of the patients, to meet their needs”, adds Agnès Giannotti, general practitioner and president of the MG France union.

A demand from health professionals

This reform, described by the authorities as a first step towards preventive medicine, is called for by the entire medical profession. “Health is care, but also prevention, and in France we are very behind on this second point”, notes Luc Duquesnel, whose organization is asking ” Since twenty years ” the establishment of preventive consultations, one of the “primary missions » GPs.

The reform should not lead to “a significant additional workload for the attending physicians”, often overwhelmed, points out Luc Duquesnel, who believes that each doctor will have “on average 15 more consultations per age group and per year ». These medical appointments can nevertheless be scheduled in advance, given “that they do not respond to an urgent need”. And they will save time in the long term, because, “at each consultation, we are already trying to do prevention”, notes Agnès Giannotti.