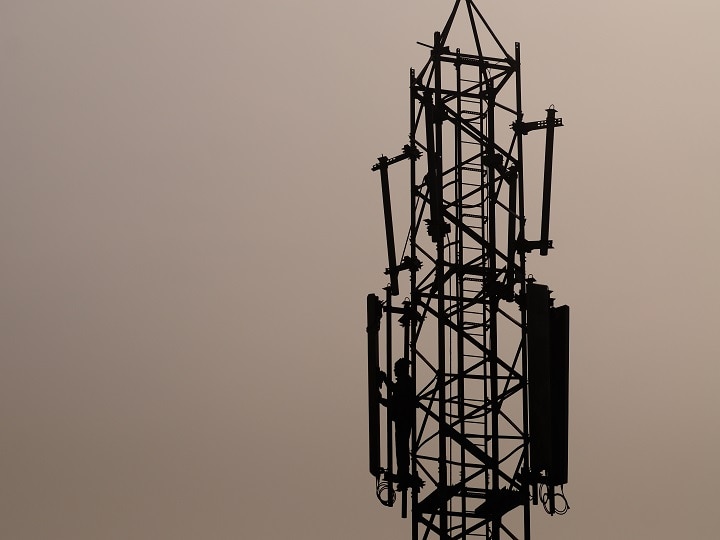 After four years, the auction of telecom spectrum is going to start again. The government will auction 2,250 MHz air wave in seven 4G bands. Under the auction to be held from March 1, the government can auction spectrum worth Rs 3.92 lakh crore. For Reliance Jio, Bharti Airtel and Vodafone Idea, this may be a great opportunity to acquire spectrum, but industry analysts say that the spectrum of 40 to 50 thousand crore rupees will not be sold due to the current crispy condition of the telecom sector.

One-fourth of spectrum price has to be paid immediately

According to Economic Times news, successful bidders of these 4G spectrum will have to pay 25 to 30 percent of the total spectrum immediately. This amount will depend on the band. Since this will be a short auction, therefore, the government will not get more than 15 to 20 thousand crore rupees. After two years of moratorium period, the bidders will have to pay the remaining amount in 16 installments. For the airwaves which will not be available immediately, the current amount will be between ten and twenty percent.

According to the information released by the government for the auction, it will auction 2,250 MHz airwaves in seven 4G bands between 700 MHz to 2500 MHz. Reliance Jio can get the most benefit of this plan to sell spectrum from the government, because many of its spectrum permits are running out. Bharti Airtel and Vodafone Idea will also benefit. With increasing data usage, they will need to increase their bandwidth. For this, it is necessary to buy spectrum.

FMCG product sales back on track, 17 per cent growth in third quarter

PLI scheme to start in smartwatch, drone, laptop and chip after smartphone