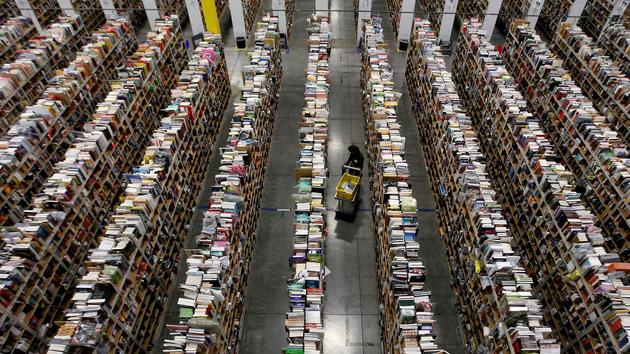 STORY – If the online sales giant has seen its business and profits explode with the pandemic, criticism is high.

“The Covid-19 seems to have been invented by Amazon.” Dropped in mid-November by the boss of the French subsidiary of a global clothing giant forced to close all its stores, the disillusioned remark sums up, better than a growth rate, the performance of the American e-giant. trade during a pandemic.

Amazon has been used to crazy growth for years: its sales increased by another 20% in 2019. But the group has never known a more favorable context for all of its activities than this year. The lockdowns decided all over the world to contain the pandemic have resulted in the closure of stores for months.

Even when these were open, the pandemic prompted customers to order more online than they used to. In this area, Amazon is king, leader in many countries. In the United States, its market share is approaching 40%. In Germany and the United Kingdom, converted to e-commerce before France, it takes almost a sale