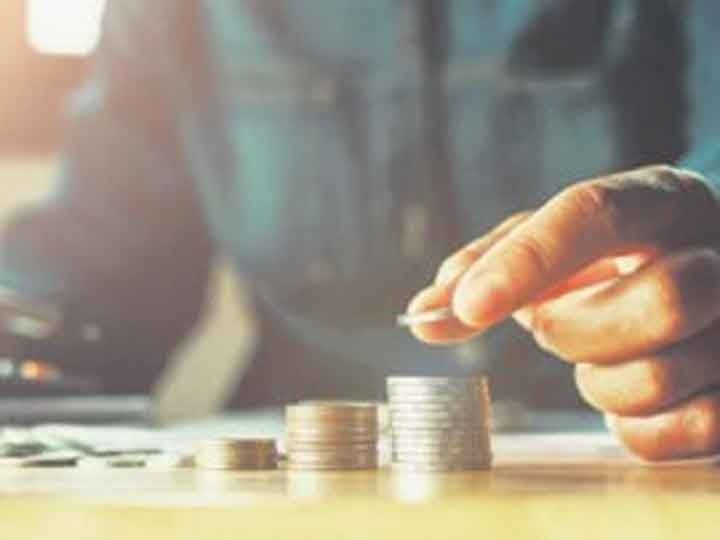 According to the data of the National Savings Institute, an organization working under the finance ministry, if we look at the total contribution of states in different savings schemes in post offices and banks, it is found that the people of West Bengal would have invested the most money in these savings schemes. Huh.

What do the figures say?

Apparently, in such a situation, the decision to cut for the Modi government could have been a huge loss for the BJP in the assembly elections of five states, especially Bengal. Perhaps this is the reason that the declaration of withdrawal of deduction had to be made within just 14 hours of the issuance of the order of deduction.