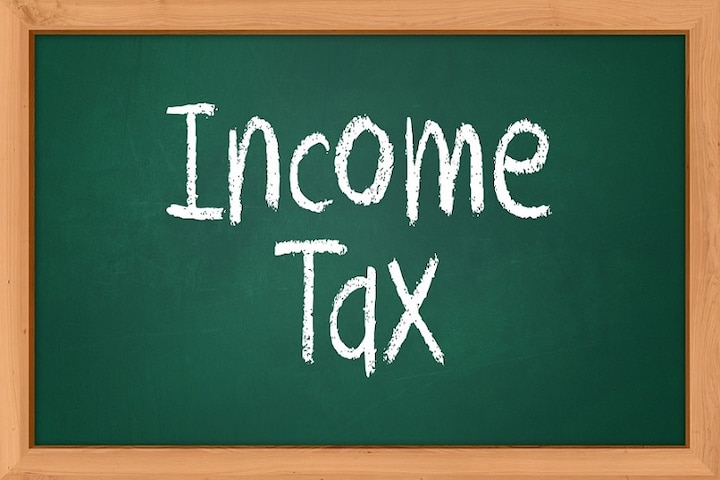 Salaried Classes have to do office work from home under Work From Home. Due to this, the expenditure on electricity bill, Internet Expenses, furniture of the salaried people has increased. Due to working in the first office, its burden was on the companies. But the employees themselves have to bear the cost. Due to online classes from home of children, there has been an increase in the expenditure of the taxpayers. Expenditure on computer, laptop, mobile, internet has increased.

Possible declaration of tax deduction on work from home

In Britain, the government there gives 6 pounds tax exemption every week to those working from home under Work From Home. So that the people there can be given relief from the burden of additional expenditure. It is believed that taking lessons from Britain, the Government of India can announce Work from Home Allowance in the budget.

Deloitte has also expressed the hope of announcing S in the budget in its pre-budget note. Deloitte has suggested giving additional tax deduction of Rs 50,000 to taxpayers as work from home allowance. ICAI (Institute of Chartered Accountants of India) has also suggested giving additional tax exemption to those working from home under Work Prom Home. ICAI has suggested to increase the limit of standard deduction to one lakh rupees under this.

Budget 2022-23: Know why there was a demand from the Finance Minister to reduce the tax burden by rationalizing the tax slabs in the budget!

Budget 2022-23: Tax burden on salaried pensioners may decrease, standard deduction limit may increase in the budget