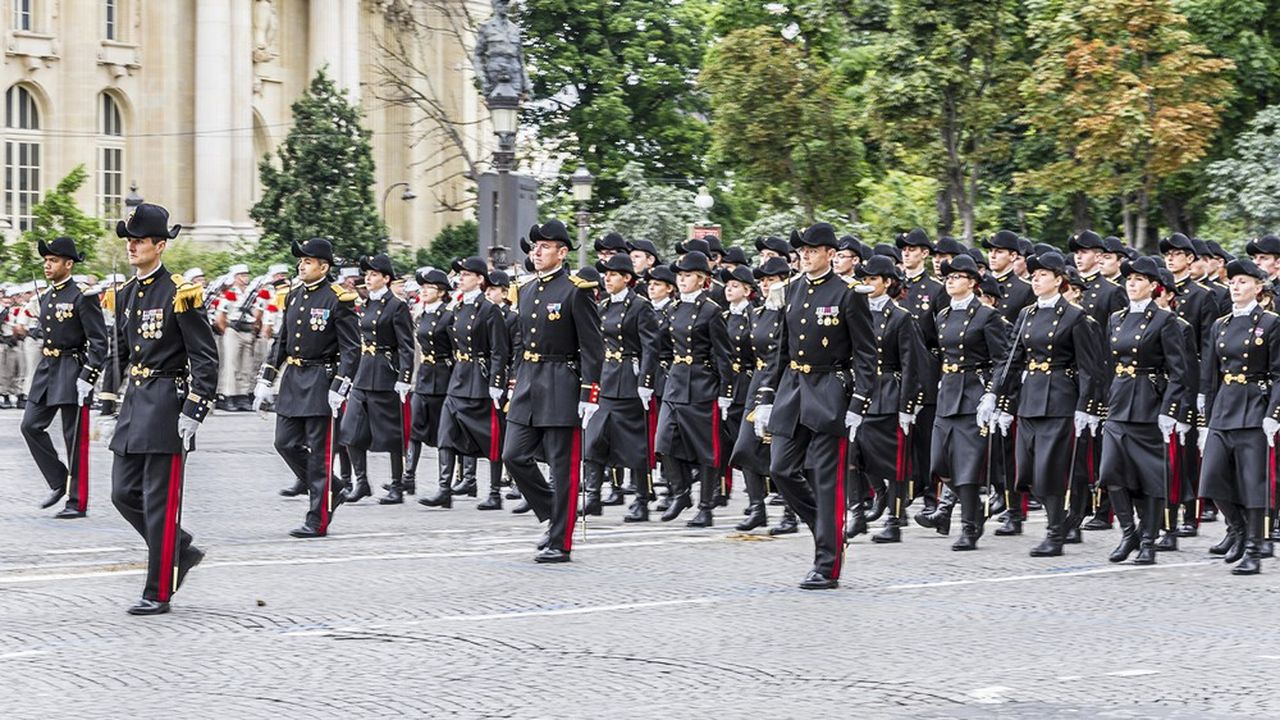 The noisy anger of the diplomats, that more discreet but not less of the prefectural did not weaken the government. The single body of State administrators into which the fifteen major administrative bodies will merge (except those of the Council of State and the Court of Auditors) is provided with its index grid from the publication of a decree ad hoc, this Thursday in the “Official Journal”.

On the other hand, the big bang will not reach the major technical bodies, recruited in large part via the Ecole polytechnique. The bodies of mining engineers, those of bridges, water and forests, those of armament and administrators of INSEE will not be merged.

“Head-on competition with the private sector”

The hypothesis had however been seriously considered by the Berger-Guillou-Lavenir mission responsible for working on the part of the reform concerning State engineers. If they excluded their integration into the body of state administrators, they pleaded for the creation of its technical counterpart, a large body of state engineers. It was understood from their work that maintaining four bodies would lead to the persistence of old habits of functioning in silos.

“There are singularities which are not of the order of corporatism, but of the reality of the professions”, says one at the Ministry of the Public Service. Among the arguments invoked are the specificities of the professions with the existence of application schools for each of the technical bodies, where the senior administrative officials all go through the same school, yesterday the ENA, today the INSP.

Also mentioned is the “frontal competition with the private sector” for which a majority of Polytechnique students opt, it is explained. As if this phenomenon of competition did not affect the senior civil service; we obviously think first of all of the finance inspectors.

The maintenance of four distinct technical bodies does not mean the status quo, defends the Ministry of the Public Service. He cites in particular the “creation of inter-ministerial skills development centres” or even the opening up to new fields which are not currently embodied by either a body of engineers or by a sector”, referring to the work currently carried out on the creation of a “genuine digital sector”. Measures joining the recommendations of the Berger-Guillou-Lavenir report.

The ministry is also announcing the launch next year of a timid “project to reconcile the statuses and remuneration” of these different bodies “to promote everything that can bring them closer”. With the sole objective of taking stock in 2024 of “the subsequent stages that there would be to develop”.