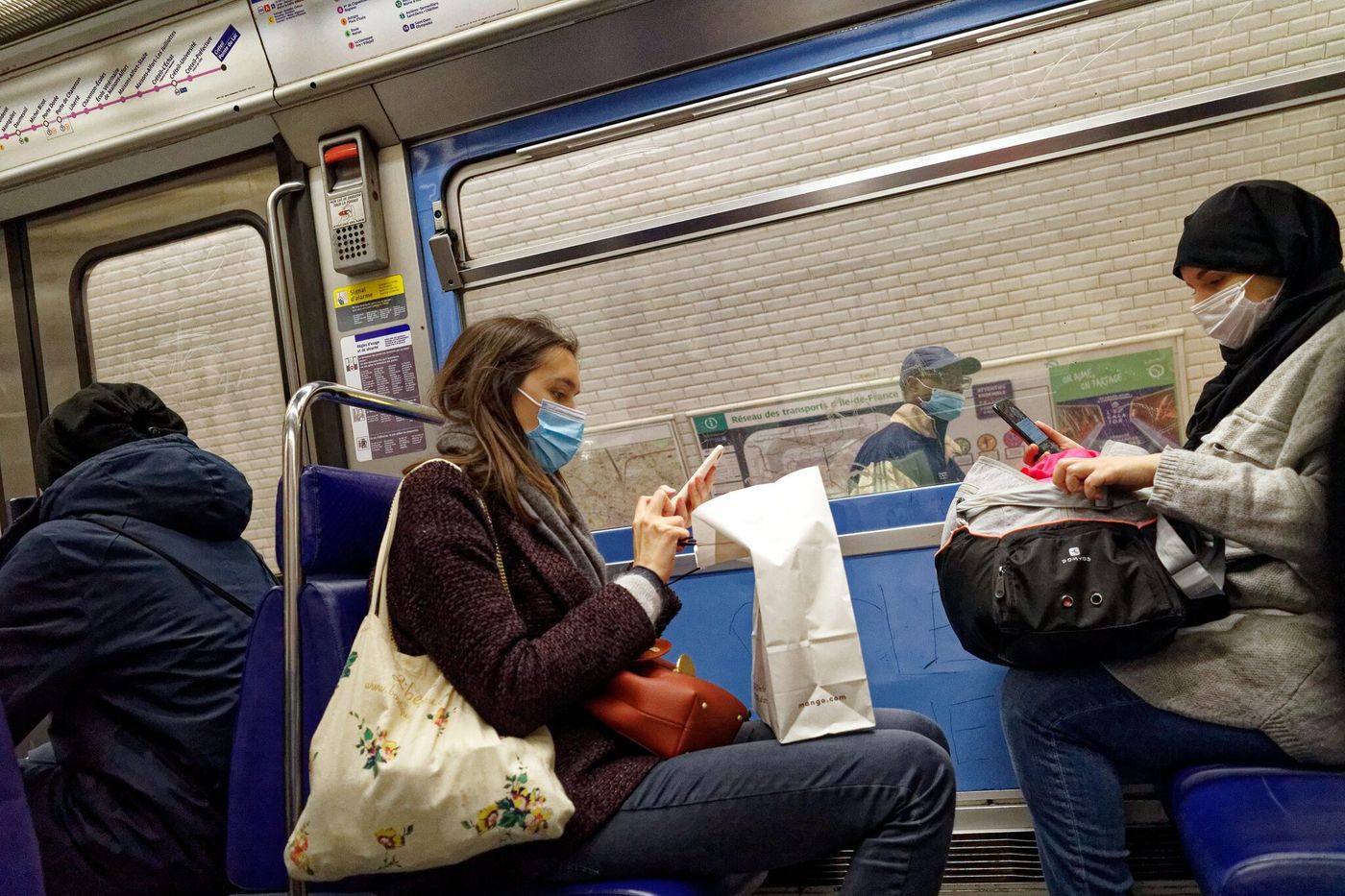 “Air quality measurements (…) revealed concentrations of suspended particles in the air on average three times higher than in urban outdoor air. » The fine particle alert linked to“underground railway activity” is given by the National Health Security Agency (Anses) in a report published on June 8. As a reminder, according to Public Health France, around 40,000 deaths are attributable each year to fine particle pollution in France.

A history of friction

Their presence in metro trains and other RERs is produced by “the wear of materials due to braking, by contact between the rolling stock and the railway or by the resuspension of dust due to the movement of trains”.

→ THE FACTS. ANSES warns of air quality in the metro

“It’s like for a car: when you brake, because of the friction, the brake pads emit a light dust composed of fine particles”, explains Raphaël Hinninger, director of communications at Wabtec, a leading railway equipment manufacturer.

The seven agglomerations which have an underground transport network in France are targeted by the report, even if the Ile-de-France network, by its size and its millions of users, is the most concerned. In Île-de-France, the RATP informs that ” brake linings, significantly limiting fine particle emissions, are being tested for RER A trains”, one of the busiest arteries in the regional network. This is a solution developed by Wabtec.

“We have developed a new material for these brake linings which reduces particles by 90%”, explains Raphaël Hinninger. The material in question? Trade secret.

The Frenchman Tallano offers a competing solution, tested by the SNCF. The company, which raised 17 million euros at the end of 2021, is developing a system for capturing fine particles: the latter are sucked up during braking and then stored in a box. Tallano claims to reduce emissions by 90%. “Our solutions are complementary, thinks Christophe Rocca-Serra, its founder. There are always residues: it is by combining them that we will approach zero emissions. »

“The two tools are being tested for a year, explains Olivier Blond, delegate for the fight against air pollution in the Île-de-France region. Today, there is no clear information to decide in favor of one or the other. »

At this stage, nothing has been said about the cost of these two solutions, which should be fitted to all trains. Moreover, they will not suffice to resolve the entire problem. ANSES recalls that “The levels of particulate pollution are conditioned, among other things, by (…) system performance ventilation “. On this point, the improvement is ” necessary “, according to Tony Renucci, the director of the Respire association. The RATP ensures that it “invest heavily” in this area, in particular through innovations that improve the flow rate of ventilation systems.

The SNCF is also working on its side. The Strasbourg start-up TrapAparT (pun on English for “to trap a particle”) is experimenting with metal lockers inside which a porous material – “a bit like activated carbon”explains with pedagogy its founder, Jean-Bernard Lartigue – acts as a filter and captures fine particles.

“The turbulence caused by the traffic throws the ambient air on the material and the particles attach themselves to it”, he explains. At the Boulainvilliers RER C station in Paris, 60% of the particles would have been captured in this way. The filters simply need to be washed in lukewarm water every two months – the latter is then conventionally treated. The experiments in the months to come will also be decisive.

These innovations will have to be accompanied by an information section. ANSES recommends “to strengthen air pollution monitoring systems”. Of the 624 stations in the Ile-de-France network, the RATP has only deployed five sensors. “We need to improve the measurement but also the transparency of the databelieves Olivier Blond. We are working on a map of the Paris metro where the particle content will be indicated at each station. It should be available in early 2023. It will allow everyone to demand accountability. »