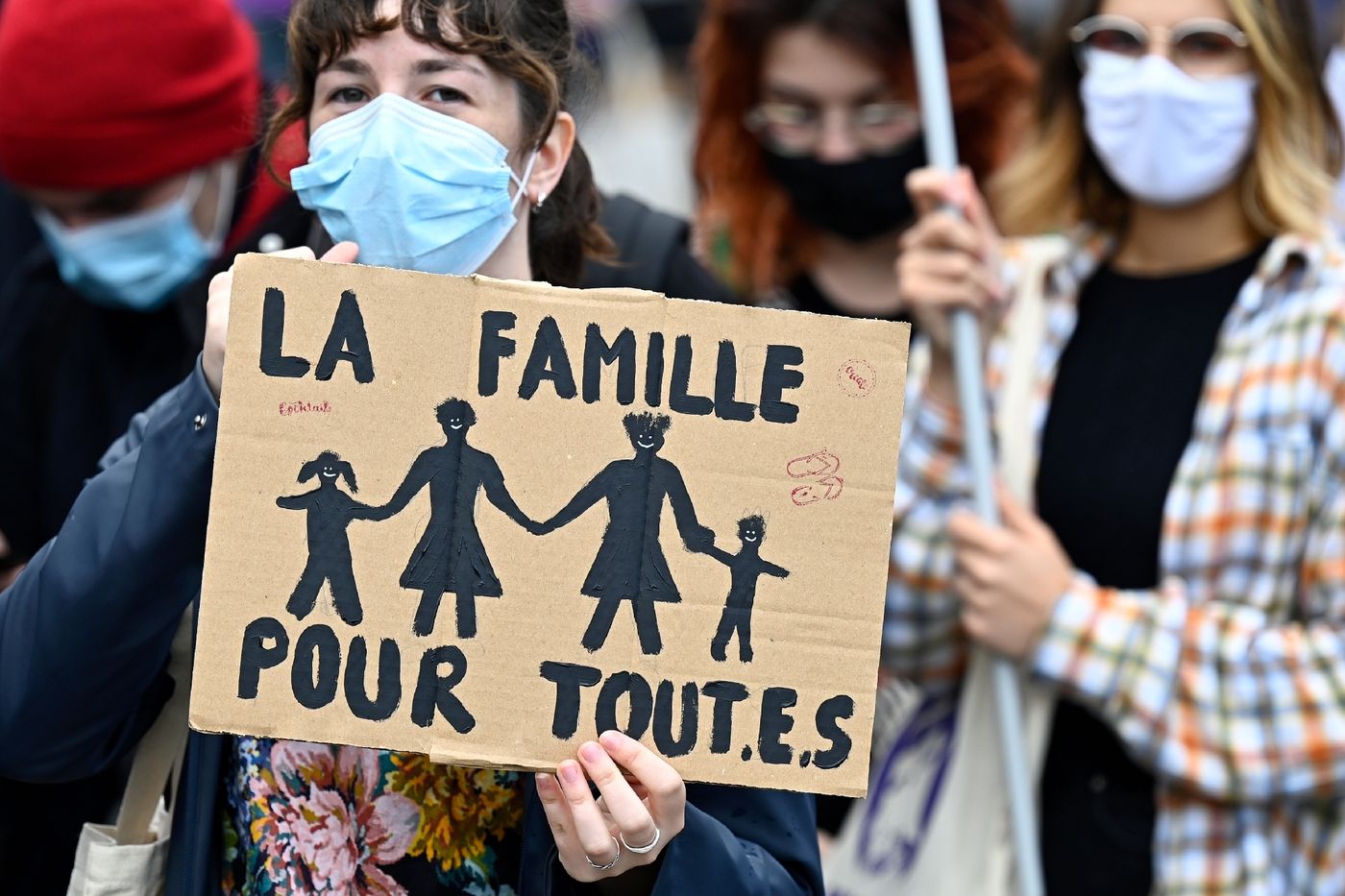 Medically assisted procreation, or PMA, for all women is now possible: the implementing decrees for the law, passed at the end of June, were published on Wednesday, September 29 in the Official Journal.

“This is very good news, eagerly awaited”, welcomed Wednesday the Minister of Health Olivier Véran, in the morning of France Inter. “The rules of good clinical and biological practice defined by the decree of April 11, 2008 (…) apply to medically assisted procreation activities implemented at the request of female couples and unmarried women”, mentions the decree.

Parliament voted at the end of June, among other measures included in a major bioethics law, medically assisted procreation for all women, whether heterosexual, homosexual or single-parent.

“There is a considerable influx of requests in the centers”, had told AFP in mid-September the entourage of the Minister of Health. “We expected 1,000 additional requests in 2021, we are already more or less around 3,500”.

In addition to the entry into force of this provision, another decree was published Wednesday in the Official Journal on the conditions to benefit from medically assisted procreation and self-preservation of its gametes.

The possibility of keeping your gametes (oocytes and spermatozoa) to carry out a future pregnancy has until now been very limited and authorized for medical reasons (cancer, endometriosis, etc.). Apart from these situations, it was not allowed to freeze them for use later, when fertility drops (after 35 years). As of Thursday, September 30, the day on which the decree comes into force, the law will allow this ban to be lifted.