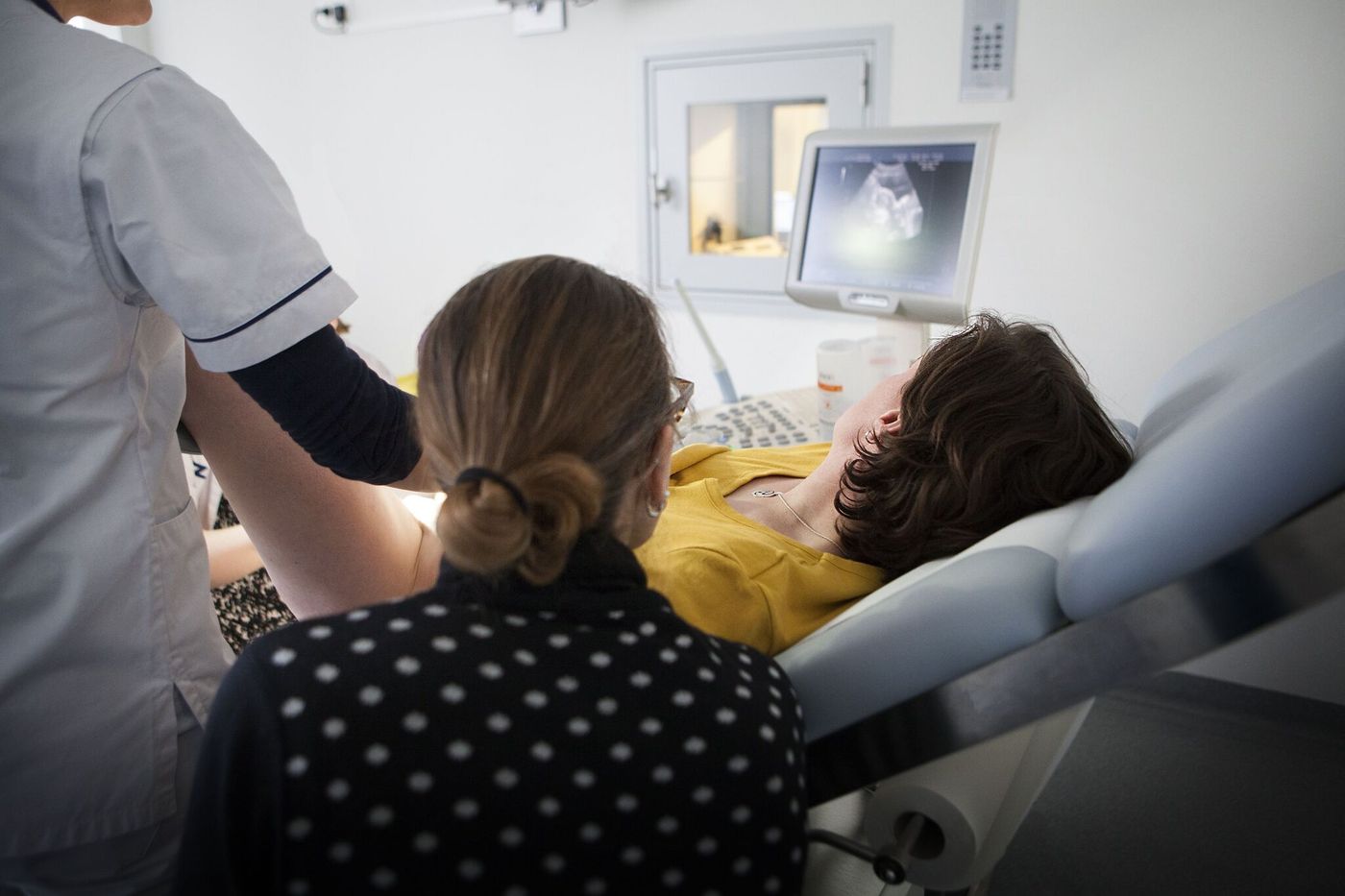 “I would have preferred to do that in France. » Marie, in her forties from Paris, is five months pregnant. The child was conceived in a Spanish clinic, with sperm from a donor. However, the bioethics law of August 2, 2021 now authorizes single women or women in homosexual couples to have access to PMA (medically assisted procreation). So why Madrid? For two years Marie and her partner had been talking about starting a family. “When the law passed, I made an appointment. But at my age, 41, I was not considered a priority patient. The doctor told us…a year and a half of waiting”, says Mary.

In question, the exponential increase in requests since the vote of the law while the stocks of gametes do not make it possible to satisfy these new publics: even before the law, they were just sufficient to meet the needs of heterosexual couples. “After 40 years, because fertility declines, assisted procreation presents a greater risk of failure”, recalls Doctor André Guérin, head of the French-speaking department of the Spanish IVI clinics, where the number of homosexual patients from France has quadrupled since 2016.

French doctors are thus afraid of “losing” gametes that could have been used for younger women, and are therefore forced to make choices. Added to this is a lack of staff and the obligation to pass, for gamete donations, only through one of the 31 approved public centres, hence the traffic jams.

Too much waiting and disappointments

How many are from Belgium, Portugal, the Czech Republic, where the assisted reproduction process for single women or lesbians is more fluid because it has been practiced for several years? There are only partial figures, but the National Center for Care Abroad (CNSE), a Social Security center that partially pays for some of these acts, has noted an increase of more than 31% in cases processed between 2020 and 2021, all audiences combined.

“I’m not surprised, it’s logical that women were disappointed,” includes Professor Thomas Fréour, Head of the Reproduction Department at Nantes University Hospital. “During the examination of the text, we warned of the fact that France did not have the capacity to respond to new requests”, squeaks for his part the deputy (LR) Thibault Bazin. For the chosen one, this influx of patients abroad creates “market tensions” and maintains a “business” of procreation.

Marie, the future gay mother, admits having sometimes had the impression of having a child “by email and by bank transfer”. Céline, 42-year-old single, who multiplies PMA failures, has calculated: “For four years that I have been traveling in Spain, between trips, the hotel, the clinic, I think I will spend around €20,000. » To cover this amount, she had to take a second job and take out a loan. She “persevere”yet.

But the shortened deadlines are not the only motivation of French patients. “Some countries offer services that France prohibits, such as Ropa (1) or extended preimplantation diagnosis (PGD), points out Olivia Sarton, scientific director of the Jurists for Children association. French law only authorizes this sorting of embryos for parents carrying a serious genetic disease, when there is a risk of transmitting it. The method is more widespread during LDCs in Spain. “Doctors identify abnormalities, non-viable embryos. Thanks to that, my first try was the right one”, rejoices Mary.

In France, “the expansion of the DPI, rejected during the examination of the law, had been debated, for fear of a eugenic drift”, objects Olivia Sarton. Waiting times remain. “The centers are doing what they can to reduce them, pleads a doctor. But an incompressible period of time is necessary to mature a parental project by PMA. We sometimes deal with a form of medical consumerism. Until our system can keep up with all the demands, the oldest, most rushed, or most desperate patients will continue to leave. » He who is confronted with it on a daily basis recognizes it: the desire for children is a powerful engine.

In the first quarter of 2022, according to the latest report from the Biomedicine Agency, which oversees medically assisted procreation activity in France:

– 53 attempts with sperm donation were made for the benefit of these new audiences.

– If the lead time varies greatly from one center to another, it was on average 13.6 months on 31 March.