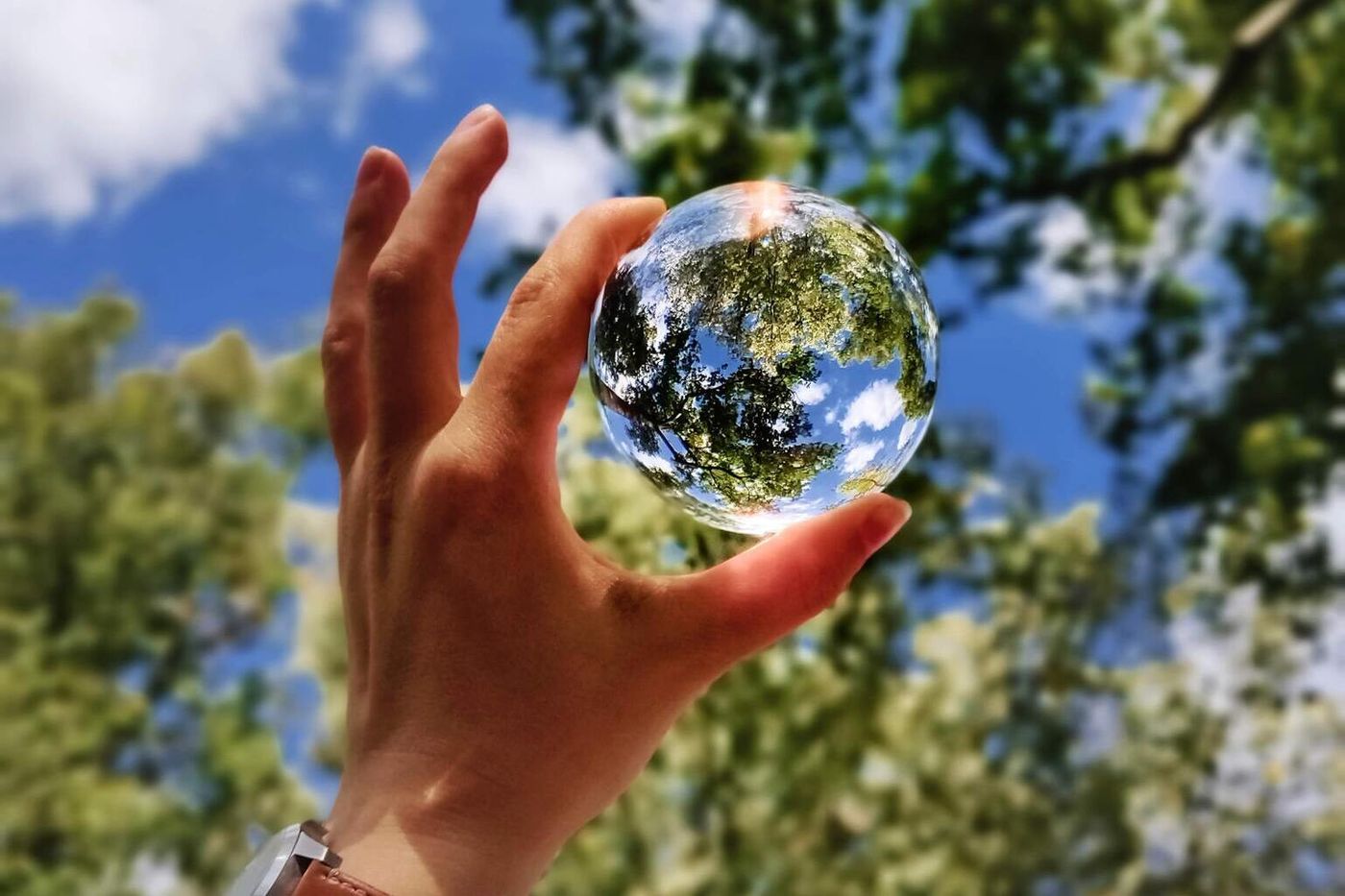 Chance is sometimes cynical. A few days after learning that I will now be in charge of writing this column called “It’s not (yet) the end of the world”popped up in my mailbox an alarming study, published in the journal Environmental Science & Technology. Humanity has exceeded a fifth planetary limit, alert fourteen researchers. Chemical pollution (including plastic) has crossed a threshold “not compatible with maintaining humanity in a safe operating space”.

The Earth has nine boundaries

Brutal and abstract, the conclusion of this study deserves an explanation. The concept of planetary boundaries, invented in 2009, stems from the desire of a group of researchers to propose a simple scientific framework in order to alert decision-makers to the complexity of the Earth system. Several elements can threaten its stability: greenhouse gas emissions, but also the cycles of nitrogen and phosphorus or the acidification of the oceans.

→ READ. In 2021, Europe experienced the hottest summer on record

These three indicators are among the nine ” limits “ listed. Below the border we would be in a space ” sure “. But each time one of these milestones is crossed, the risk of a transformation of the planetary system increases and, with it, that of chain reactions.

Take the familiar example of global warming. An uncertainty boundary begins when the threshold concentration of CO2 exceeds 350 parts per million (we are now around 410). After 450, the limit will be exceeded. One of the multiple possible ricochets is the acceleration of the melting of permafrost, the frozen subsoil of the Arctic and Siberia, which itself contains enormous quantities of greenhouse gases.

What would be the equivalent concentrations of CO2 in terms of chemicals? This is the first time that a study has attempted to set a limit in this area. A tricky exercise, given the numerous pesticides, plastics and drugs (the authors count 350,000 types “new entities”).

→ DEBATE. Why do we remain deaf to climate alerts?

Their distribution in nature varies according to the type of product considered, as do their effects on ecosystems, which are difficult to measure exhaustively. This is why these researchers took into account all of these indicators, instead of just one.

Conclusion, we measure “an increase over time in the production, diversity and worldwide distribution of new entities”. As a corollary, this growth “exceeds our ability to assess let alone manage these new entities”. More than exceeding a precise and quantified threshold, it is our uncertainty that increases the risk of chain reactions.

→ PORTRAIT. Arnaud Chambat, his strike for the climate is an act of faith

“One of the interests is to show that science is moving backwards as the number of these chemical pollutants increases”, according to Aurélien Boutaud, independent environmental consultant (1). The authors therefore call for the establishment of a ” ceiling “ not to be exceeded at the global level, as there are for CO emissions2.

Beyond the (necessary) warning, the conclusions are a pressing invitation to better take into account the complexity of our planetary system. Critics will see this, perhaps rightly, as too vague a concept. But it has the virtue of keeping us from being oversimplified when it comes to finding solutions.